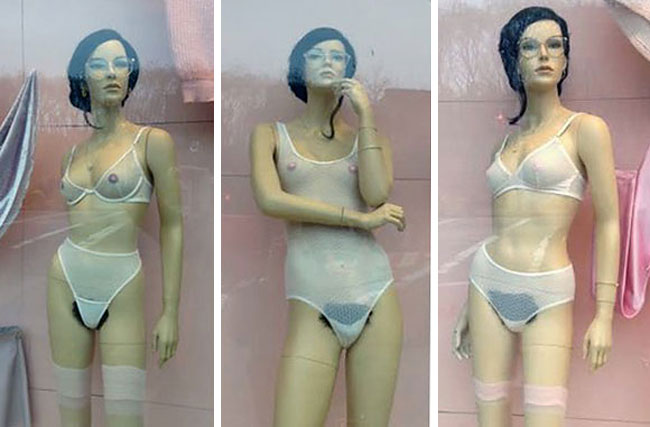 Is The Bush Back?

As a hair restoration surgeon, it’s not just scalps that I operate on. Eyelashes, eyebrows, facial hair and – this one may surprise you! – pubic hair can all be all be transplanted. Essentially, as long as enough donor hair is available, you can transplant it to anywhere on your body where hair already grows.

With that in mind, I recently read that in Korea, there’s a growing trend of women having pubic transplants in order to get a fuller look – or ‘bush’.

Apparently, in their culture, female pubic hair is seen as a sign of sexual health and fertility. So, while western women are coming up with countless ways to rid themselves of their pubic hair, Korean women are looking for methods of growing more!

In addition to this, earlier this year, clothing label American Apparel hit the headlines after it featured mannequins sporting rather impressive ‘bushes’ in its windows, while Hollywood mega star, Gwyneth Paltrow, admitted to “rocking a 70s vibe down there”.

Are these all signs that people’s pubic preferences are beginning to change? If so, it’s no surprise, as this is a trend that’s altered several times over the decades.

The 80s saw women grow their hair into all sorts of shapes and sizes, the 90s had them pruning and trimming and, most recently, the 00s has seen ladies going completely bald down there. Perhaps we are due a change!

That said, I can’t imagine we’ll have women queuing out of the clinic’s doors, desperate to achieve a little extra volume down below.

Whilst pubic transplants are possible and something I have had cause to perform, it’s usually a measure that’s taken to cover scars and stretch marks, for example, as opposed to being for purely cosmetic reasons.

It’s most likely that women in search of a ‘bush’ will be binning their razors, taking their waxer off speed dial and cancelling that course of laser hair removal before they give me a call!

Previous post Will This Shampoo Give You The Mane Of A Show Pony?
Next post Busy Team Farjo at Big Hair Transplant Congress