Home » Blog » Not Another Miracle Cure! 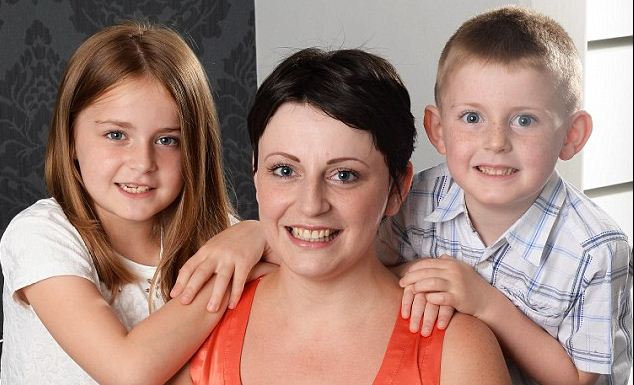 Not Another Miracle Cure!

Another miracle cure for alopecia areata has been found – or so the Mail Online would have us believe.

The nation’s go-to gossip site has reported on the latest so called ‘miracle’ treatment – a steroid more frequently used to treat chest infections. The Mail’s ‘revelation’ comes after Sarah Ford, a woman who started losing her hair to the condition aged 15, noticed her hair returning within weeks of taking a course of steroid medication.

Sarah, who was completely bald by the age of 20, was prescribed a short-term high dose of steroids to treat a recurrent chest infection in April last year. After she spent almost a decade bald, it’s great to see how Sarah’s confidence has been boosted by the return of her hair. However, unfortunately, this re-growth could fall out again any time, especially during periods of stress.

As many of you will know, alopecia areata is an ailment that occurs when the body’s immune system attacks its own hair follicles. Estimated to affect around 1.7 per cent of the UK population, the condition is known for its sudden and random onset.  As Sarah experienced hair loss throughout her whole body it’s clear that’s she’s been suffering from alopecia universalis, the most severe form of alopecia areata.

Medicines containing steroids, known as corticosteroids, are already used globally as a treatment for alopecia areata, but unfortunately they don’t work for everyone. Hair growth can be experienced after taking these steroids, which are usually administered topically or by injection. Steroids work to suppress the immune system’s reaction, allowing follicles to function normally and in turn, hair to re-grow.

One of the main reasons doctors have reservations about prescribing steroids by mouth to treat alopecia is that they can have serious side-effects if they’re taken for more than three months. These side-effects include weight gain, thinning skin, osteoporosis, high-blood pressure and cataracts – most of which affect a person’s physical wellbeing more than alopecia areata itself.

In Sarah’s case, there’s nothing definitive to confirm that the re-growth was actually prompted by the steroids over another body reaction. Although the boost to her current happiness is great to see, I’d advise Sarah to be prepared for the possibility of losing her hair again, as alopecia areata has a horrible habit of returning.