Home » Blog » Pumpkin As A Wonder Cure – Trick Or Treat? 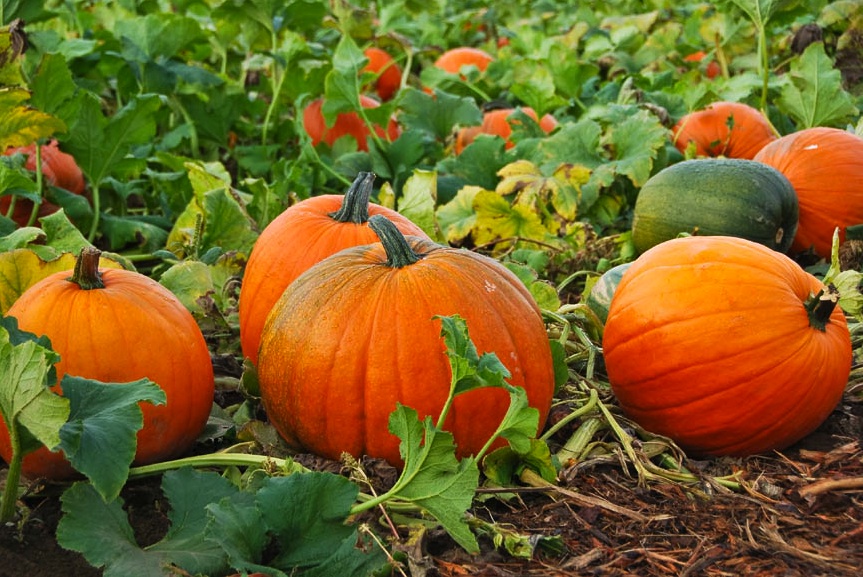 Pumpkin As A Wonder Cure – Trick Or Treat?

We all know that a good diet can help boost the strength of your hair. As it’s Halloween, it only seems right to give a nod to one seasonal squash that could play a part in boosting hair growth – the pumpkin.

Like many fruits and vegetables, pumpkin is rich in vitamins and minerals that have been shown to promote healthier looking hair and skin, including Vitamin A, potassium and B vitamins. It therefore stands to reason that it could provide a good boost for hair health.

Of course, a boost to hair health does not equal the reappearance of previously lost hair, so if you’re gulping down bowlfuls of pumpkin soup in the hope of replenishing a once-thick hairline, you’re probably wasting your time (and getting thoroughly sick of the taste of pumpkin too, no doubt!). Nevertheless, it could help to make your existing hair stronger and glossier, which is no bad thing.

A study published earlier this year demonstrated that 40 per cent men with male pattern baldness who took pumpkin seed oil supplements over six months showed an increase in the number of hairs on the scalp. Participants also reported a higher improvement and self-satisfaction score than those taking a placebo.

If you’re taking the Halloween spirit to heart then it could be worth investing in a capsule or two of pumpkin seed oil to boost your hairline. A word of caution though – this study is relatively young and requires repetition with similar results before we can consider pumpkin seed oil to be a proven natural remedy to pattern hair loss. By all means, try it out – just don’t expect this pumpkin to turn into a silver carriage at midnight!