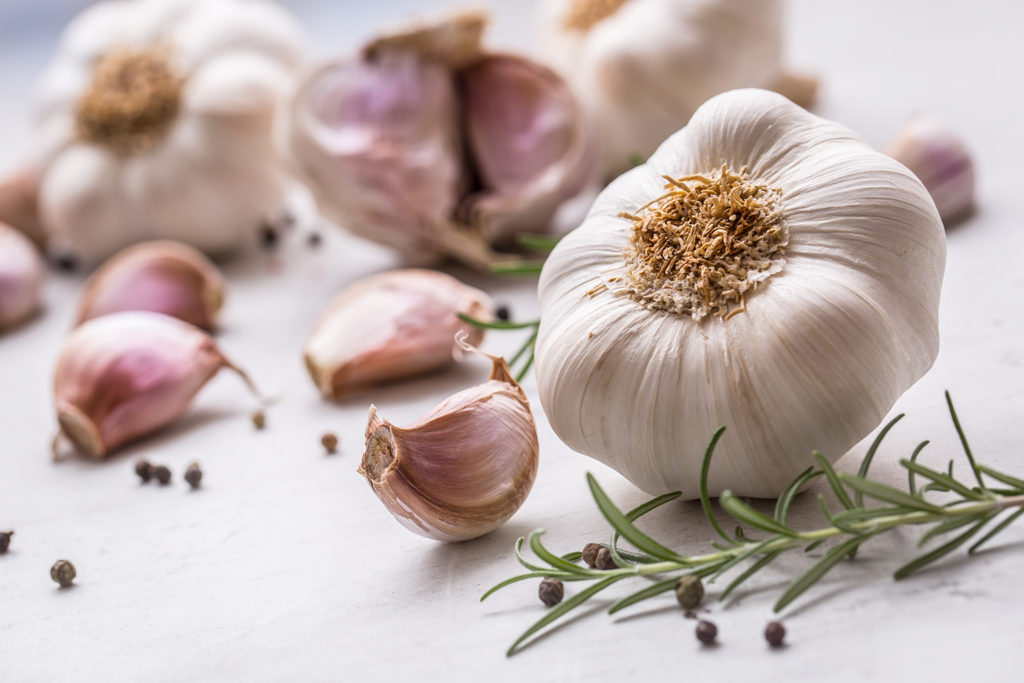 We all love a quick fix, but when it comes to reversing hair loss, a US study has revealed that alternative therapies won’t do much to help your hair grow – or, in most cases, do anything at all.

Scientists from the University of California, Irvine, looked into past research on more than 20 popular alternative and complementary hair loss remedies to gauge the effectiveness. Although aromatherapy, acupuncture, garlic gel, vitamins D, E and B7, amino acids and curcumin – the main ingredient in turmeric – were not ruled out altogether, there’s not enough evidence to prove they work.

Researchers ruled that there needs to be further investigations into the effects of topical garlic – which is readily available online, touted as a hair oil – and that there was no change in hair growth on study participants who trialled curcumin. There were early results in a study that suggested that vitamin D may have worked, but the authors of the research ruled the studies of using topical vitamin D on alopecia were inconsistent, and that the small sample size limited the findings.

However, research suggested that some alternative therapies did seem to have a minor impact – namely rosemary oil and caffeine, onion juice, pumpkin seed oil and marine proteins, made from sharks and molluscs. The scientists noted: ‘Rosemary oil appeared to be a safe non-prescription alternative for [androgenetic alopecia], and the results of this study merit further investigation.’ They also added that marine proteins, onion juice and pumpkin seed oil seemed to have had some effects on the study participants.

The lead author of the study, Anna-Marie Hosking, said: “There are a variety of complementary and alternative medicines on the market for alopecia; however, only a few are backed by strong clinical evidence. Clinicians should be aware of these products, the marketing strategies used to promote said products, expected clinical outcomes, and side effect profiles to ensure accurate patient counselling.

“In addition, CAMs may cause further scalp inflammation, such as irritant or contact dermatitis, leading to more hair loss.”

The study, as published in the Daily Mail, has emphasised that when it comes to reversing hair loss, there’s no simple shortcut – although there may have been some minor changes recorded in some of the studies, it’s unlikely that they will have any real, long-term impact.

There are some well-established non-surgical options that are designed to strengthen hair and prevent further loss, including medications such as minoxidil – which stimulates and prolongs the growth phase of the hair cycle – and finasteride, which lowers the DHT (dihydrotestosterone) levels in the scalp to reduce hair loss. These medications have a proven track record, whereas the alternative therapies simply do not – so if you’re looking for a way to alleviate your hair loss, get in touch with our team.