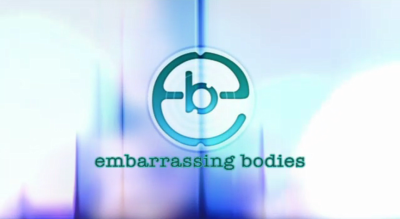 Paul had skin cancer on his face that resulted in an unsightly scar on his right cheek after excision surgery. Since hair does not naturally grow through scar, Paul was unable to hide the disfigurement that dented his confidence. 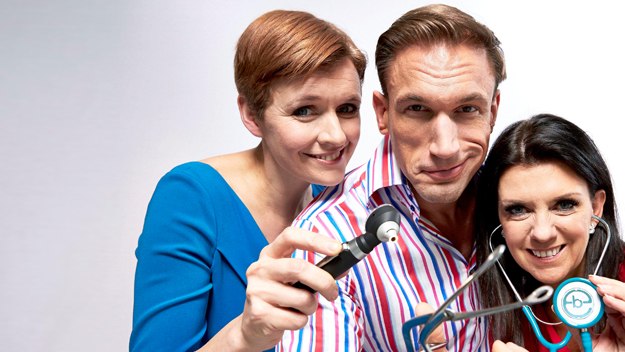 After a chat with the show’s Dr Christian Jessen, Embarrassing Bodies arranged for Paul to have hair transplant surgery at Farjo. Hair was taken from the back of his scalp and transferred to the scars on his cheek and beard. It takes many months for the result of this kind of work, but the show showed the initial stages of growth in Paul’s case and he is already extremely delighted.

Click Here To Watch the Full Episode on Channel 4 Catch Up TV (Our patient is featured after 29 mins into the show).

Drs Farjo are world leaders in the field of hair transplant surgery, but it was face and beard hair restoration that first brought them to the attention of the media and their colleagues worldwide. Back in 1996, they successfully performed what was believed to be the world’s first full beard and moustache reconstruction by hair transplantation. Their patient on that occasion was ship chef, Glen Yates, who received massive media coverage for his story. 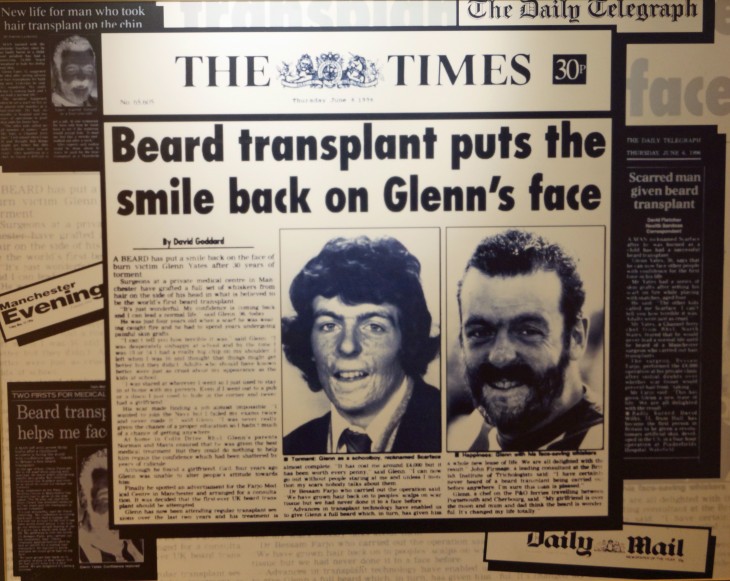