‘Have I Got News For You’ Quotes Dr Farjo!

There does not seem to be an end to the positive impact of Wayne Rooney’s open admission about his hair transplant surgery! The media and public interest has been relentless, and Drs Farjo despite not being involved in Wayne’s particular case, have been in intense demand for their comment and expert opinion due to their eminent status and experience in the field.

The latest mention we got was last night Saturday June 11th at 9pm on the extended version of Have I Got News For You broadcast on BBC 2 and BBC HD. The extremely popular satirical program is the BBC’s longest-ever running television panel show 1st broadcast in 1990. Private Eye editor Ian Hislop, and comedian Paul Merton have been team captains since that 1st episode.

The show last night was presented by BAFTA winner and stand-up comedienne, Jo Brand. It heavily featured the news about Wayne Rooney’s hair transplant and concluded with quoting Dr Bessam Farjo warning potential young patients against rushing into surgery. As you can imagine, the whole issue is satired mercilessly and we only wish Jo Brand had pronounced Farjo correctly!

Click on the iPlayer icon below to see the show which will be available online until June 18th. Now there is also an iPlayer App for iphone, ipod touch and ipad. The Wayne Rooney exchange starts just before the 4 min mark, and the Dr Farjo mention is at 7:40 minutes from the beginning. Enjoy! 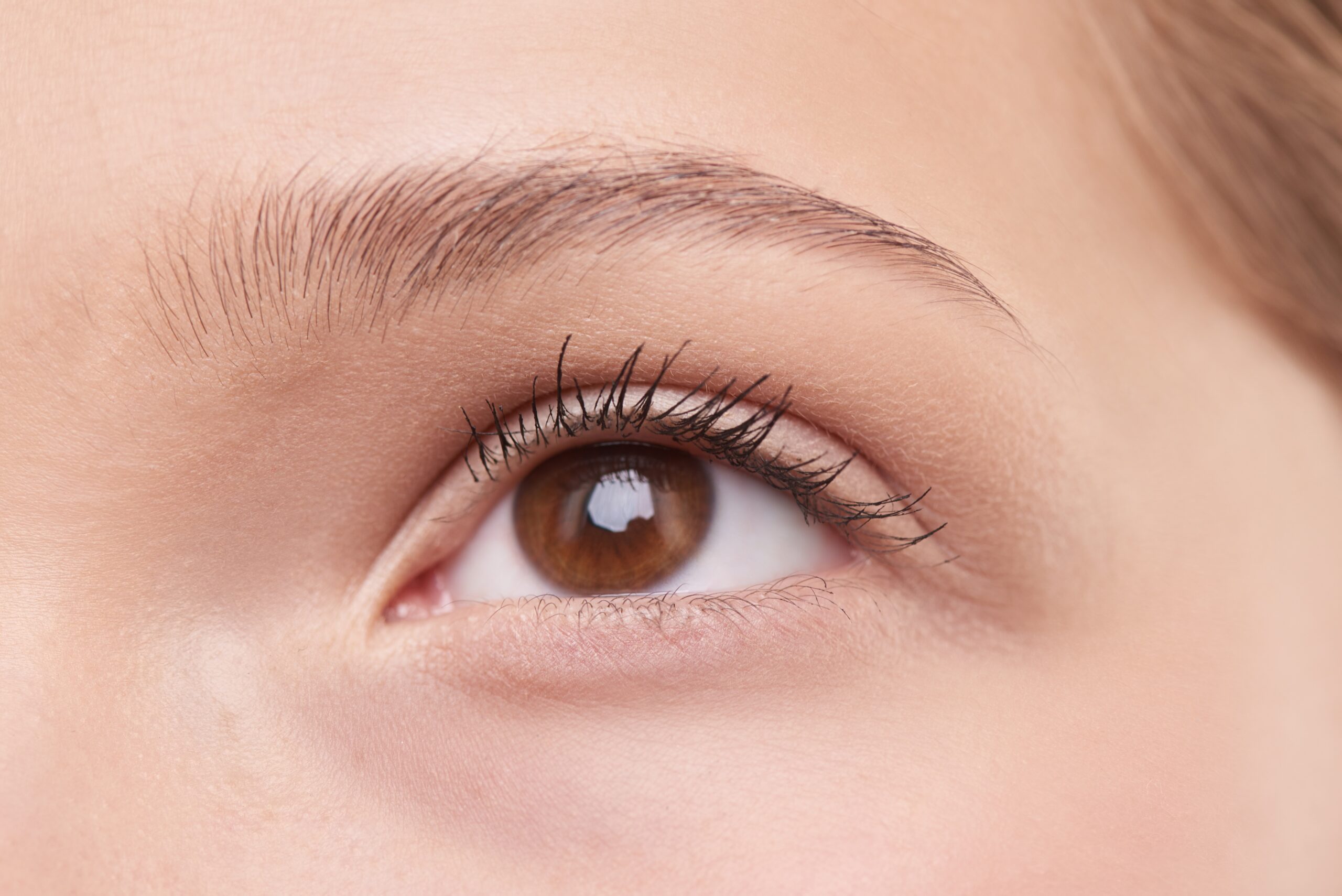 The art of eyebrow aesthetic augmentation and restoration

Eyebrows are a very prominent feature on the face and accentuate our expressions – making it easier for people to read how we’re feeling. Over the years, eyebrow styles have changed dramatically from thin and rounded arches in the ‘20s, to arched and bushy in the late ‘50s, moving to thick and natural in the […] 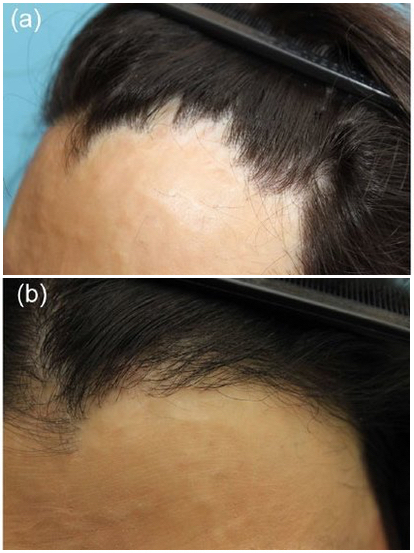 Burn scar alopecia, as the name suggests, refers to hair loss as a result of scarring caused by some type of burn injury, such as scalding from hot water or cooking oil. These burns can cause serious and long-lasting damage to the skin, including the hair follicles, which can leave areas of bald, scarred skin. […] 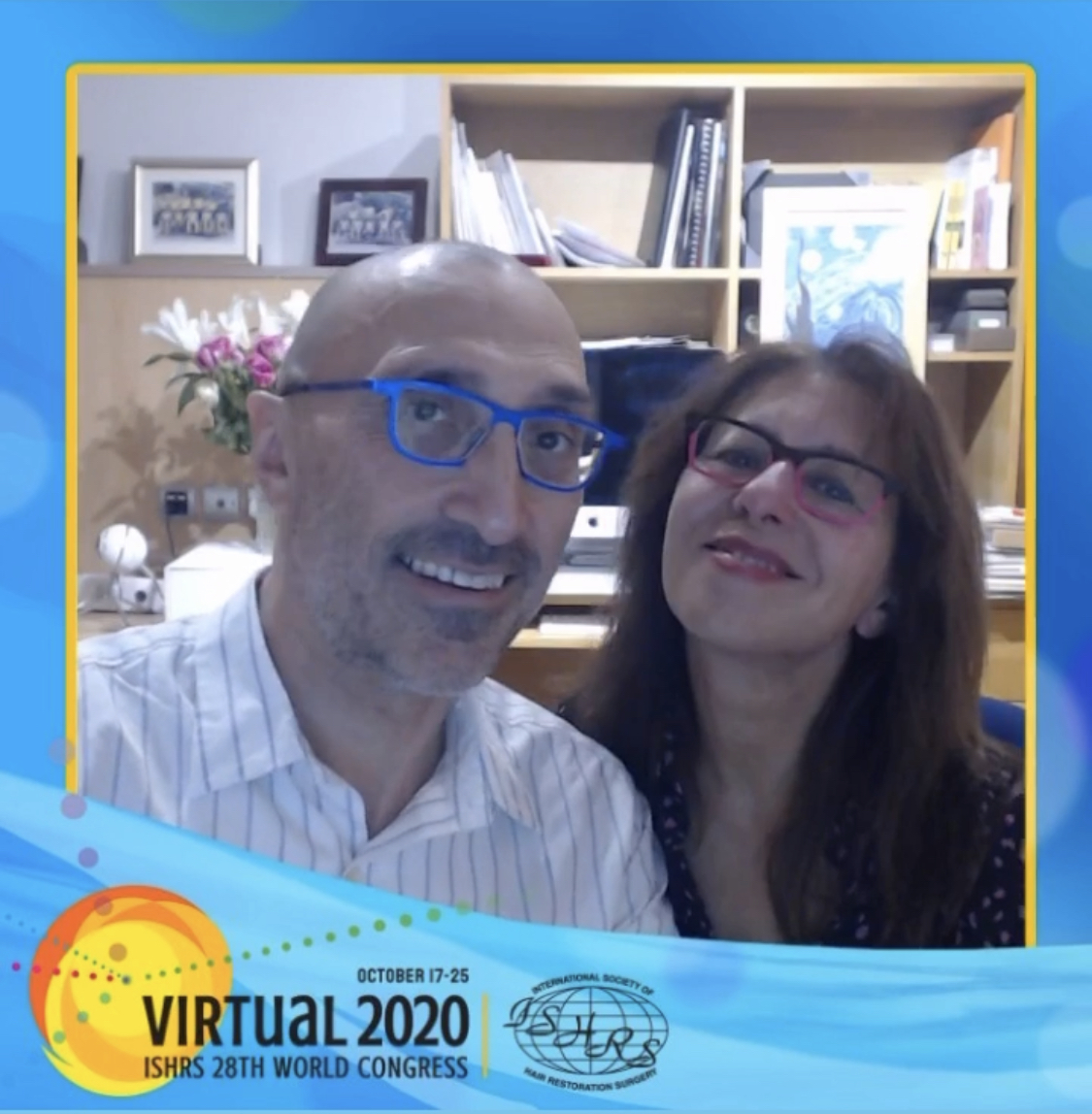 Below we have provided a recap of the virtual 2020 ISHRS 28th world congress, and provide some insight as to the roles our lead surgeons had at the annual event, as well as highlighting some of the biggest talking points. This year marked a major milestone for the International Society of Hair Restoration Surgery (ISHRS) […]