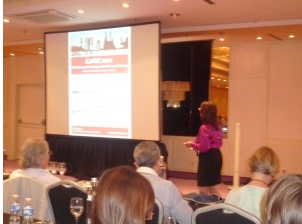 Dr Nilofer Farjo was an invited speaker and session co-chair. She lectured on the latest state-of-the-art techniques in hair transplant surgery including a video demonstration. There were other presentations by scientists about collaborations Drs Farjo have with Universities of Bradford and London.

One potential treatment that has made its way into the market in France already is based on a  study from the L’Oreal group in France focused on hypoxia. The study concluded that molecules that mimic hypoxic signalling, such as stemoxydine (marketed as Neogenic), can act as a hair kenogen (the very last stage in the hair life cycle) phase shortener leading to increased visible scalp hair density. The theory is all and well, but we have not seen convincing clinical evidence yet, so the jury is out on this one for now!

Finally, there was exciting news from the USA that clinical trials have commenced on two potential medications to treat alopecia areata. This devastating condition received awareness when it affected the presenter, Gail Porter, and an effective treatment would be hugely welcomed by unfortunate sufferers. 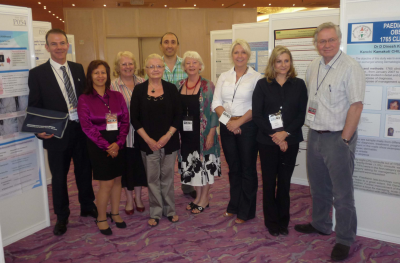 Previous post Over 50s Want A Hairline With The X Factor!
Next post Of Mice And Men...