It’s not surprising to read the latest headlines damning the drug on its harsh side effects. One minute we’re told that aspirin causes cancer, the next it helps to prevent it – it’s hard to know what to believe!

A recent article in a men’s health publication condemned the use of the hair loss drug Propecia, also known as Finasteride. The article stated – amongst other things – that the drug leads to persistent sexual side effects, depression and changes in mental health.

There is a small potential (around 1% possibility) for side effects because the drug is taken orally and therefore affects DHT throughout the body, not just the scalp. The most common side effects are sexual, specifically decreased libido or difficulty with getting/maintaining erections.

I’ve prescribed Finasteride for over 17 years – it’s one of the most common drugs that we recommend to suitable patients at the Farjo Medical Centre. We’re very much aware of the potential side effects and always advise patients accordingly before prescribing the medication. In all that time, I may have come across persistent side effects in one patient but there were other issues involved in that specific case.

In this article’s research, although many specialised physicians who praised the drug had been interviewed, the journalist has omitted their opinions and referenced only on the few patients who were badly affected.

Sadly, scare mongering seems to sell more papers – an extremely bad side effect of the age we live in. 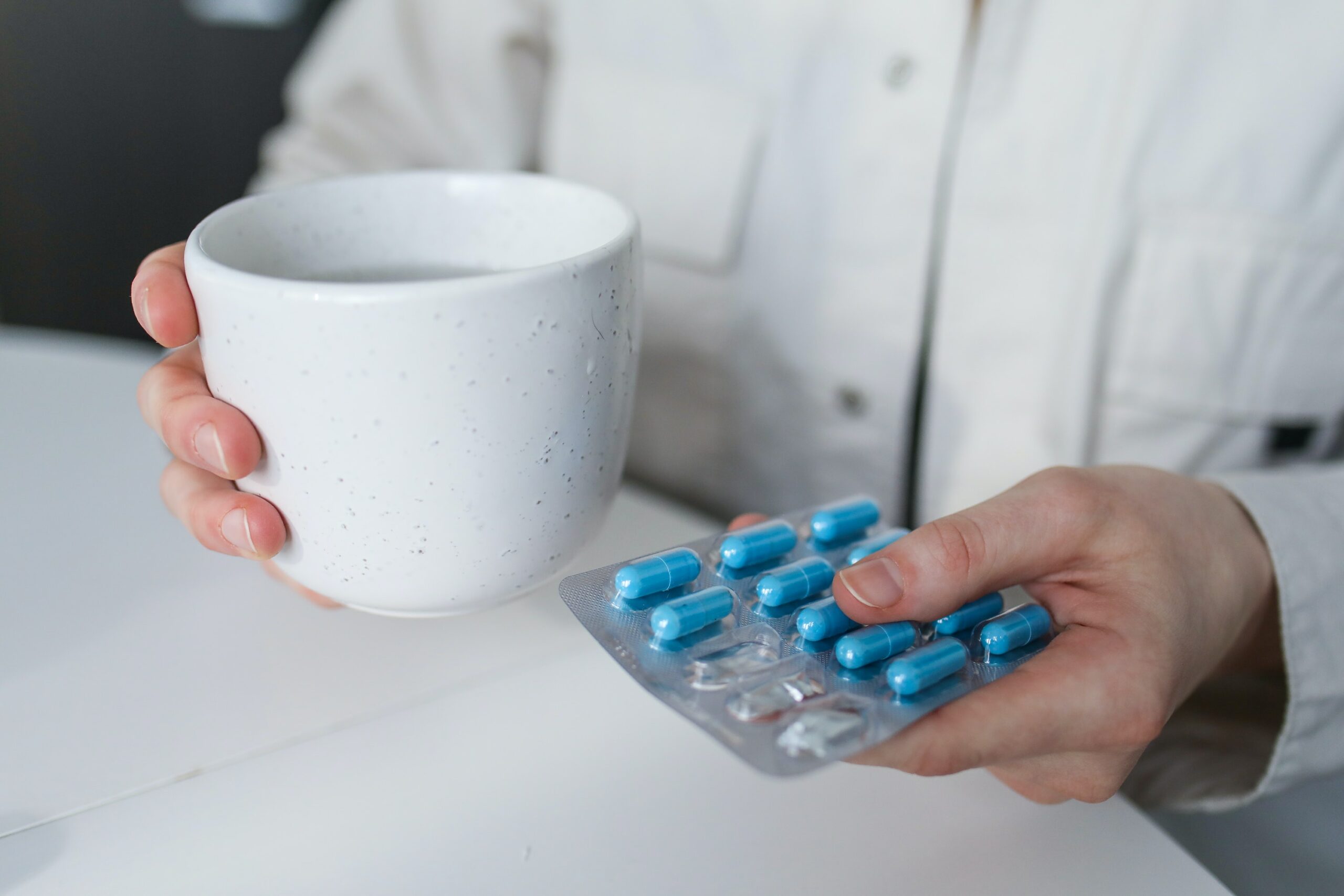