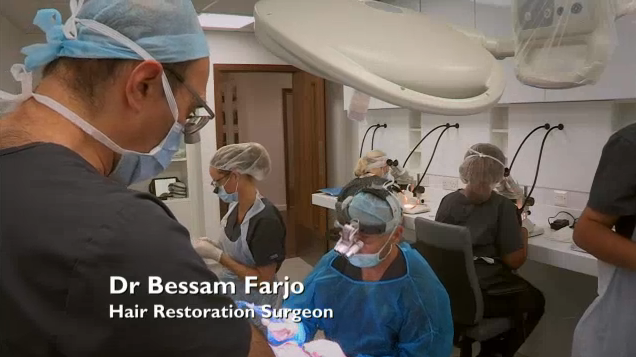 The more eagle eyed of you may have spotted me on a recent episode of Channel 5’s ‘Botched Up Bodies’ – a programme that aims to correct surgeries that have not given the desired results – operating on a patient who had previously spent in excess of £7,000 on six hair transplant surgeries, which had yielded little result.

Upon examining 49-year-old Michael Avola’s hair, my initial observation was that there wasn’t as much re-growth as would be expected from one operation, let alone six! Beyond that, grafts that had been placed didn’t fall naturally, and Michael was left with a number of scars where donor hair had been taken, when only one insertation would’ve been necessary. These errors can be put down to a lack of knowledge, lack of artistry, lack of care and, ultimately, a lack of regulation.

In the right hands, a hair transplant is an incredibly safe procedure. With increased media exposure, it has become the most popular form of cosmetic surgery for men. However, as there are no formal regulations dictating who can perform such surgery, it’s perhaps inevitable that mishaps such as this will occur.

Understandably, Michael’s unsuccessful surgeries affected him considerably and caused a great deal of psychological pain, which reiterates how vitally important it is that hair transplant surgery is properly regulated – and only carried out by a qualified and preferably experienced professional.

The moral of this story is that it’s vital to do your homework. Research your surgeon carefully, look into the different techniques available and consider your options thoroughly.

For those who watched ‘Botched Up Bodies’ and love to get informed about surgery, then you might want to tune into Bodyshockers’ tomorrow, Thursday, 13 February, Channel 4 at 10pm, where the Farjo team will be carrying out an eyebrow transplant on 25-year-old Heather Stretch. 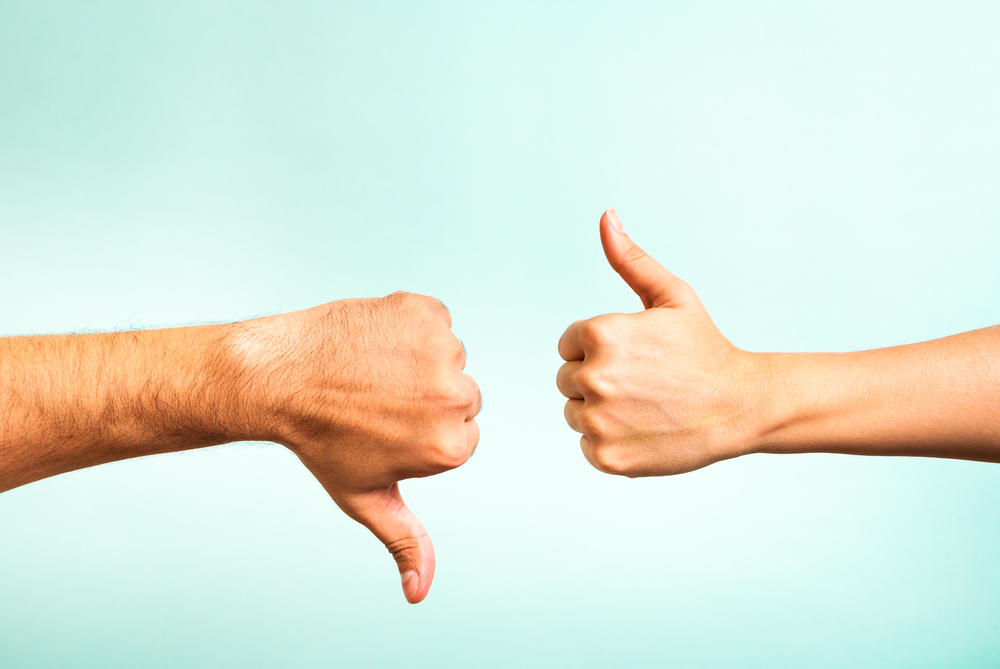