Home » Blog » Caffeine Shampoo: The Good, The Bad and The Ugly 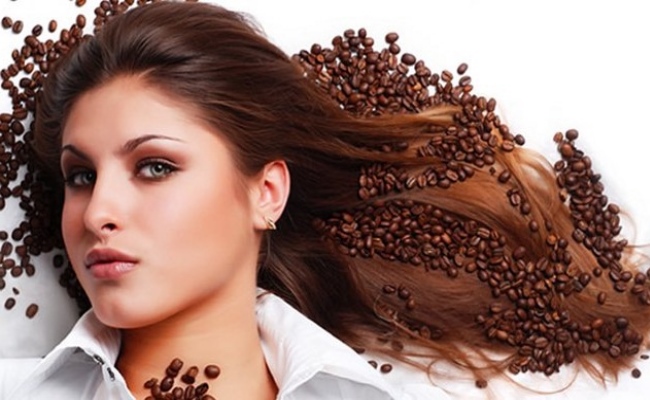 Caffeine Shampoo: The Good, The Bad and The Ugly

Many of us rely on caffeine to wake us up in the morning, helping us to feel refreshed and energised. But, can a daily dose of caffeine be trusted to do the same for our tresses?

The natural energiser has found its way into the shampoo industry and has been claimed to revitalise roots and stop hereditary hair loss in its tracks. With research showing that 50 per cent of males in the UK have lost a noticeable amount of hair by the age of 50, the need for a quick fix has never been greater.

However, like plenty of so-called miracle treatments, the effects promised by caffeine shampoo might be too good to be true. So, let’s look into the facts behind the fad.

Research reveals that caffeine stimulates hair growth and keeps the roots active by protecting them against some of the harmful substances responsible for follicle weakening such as DHT – a form of testosterone – which causes male pattern baldness. When tested on hair cultures in a lab, these protective properties caused significant strengthening of the hairs.

However, while caffeine has been proven to help with hair growth, the limited concentration found in its shampoo form restricts its ability to be absorbed by the hair follicles. The high street products have been slammed by critics due to the lack of human trials during their development and the presumption that their capabilities in the test tube would translate into diluted use on the hair.

Perhaps less transformative than first hoped, caffeine shampoo is certainly not a game changer for hair restoration. When it comes to restoring hair loss, the only long lasting treatment option is having hair transplant surgery. Nevertheless, caffeine shampoo is still a worthy investment for hair maintenance, helping to fend for our follicles and keep our locks in good shape.

Used alongside medicinal treatments and other non-surgical options, such as low-level laser therapy, you’re much more likely to hold on to what you’ve got!