Trichotillomania – also referred to as TTM or ‘trich’ – is a habitual psychological disorder which causes people to pull out their own hair. This can be from the scalp, eyebrows, eyelashes, chest, legs or other body parts, resulting in noticeable bald patches.

The term trichotillomania may not be well known, but the disorder is more common than people think. It’s defined as an impulse-control disorder – a psychological condition where the person is unable to stop themselves from carrying out a particular action. However, there are still questions surrounding how the disorder should be classified.

Usually, you’ll find that those who have the condition experience an intense urge to pull their hair out and growing tension until they do. Once the hair has been pulled, they will feel a sense of relief. Sufferers are known to repetitively pluck their hair in times of stress, or as a comforter – the pulling behaviour serves as a coping mechanism for anxiety and other difficult emotions.

While the average age of onset is 11, trichotillomania can be found in children as young as one and statistics reveal that the disorder is more common in girls than boys.

There’s no exact cause of trichotillomania, but there are several theories of what could trigger it such as simple sensory events – for example, itchy eyes – or by stressful life events, which can occur quite suddenly. The severity of the disorder can vary between severe (full or partial head plucked) or mild (one place in particular, ends of the hair or eyebrows/eyelashes).

The main issue with this disorder is that most people who suffer from it do not realise that they are doing it (it’s habitual) or they are in total denial that they do. The disorder can also cause negative feelings, such as guilt. Sufferers can feel embarrassed and ashamed, leading to low self-esteem.

The hair loss experienced with trichotillomania is usually patchy and irregular, but it doesn’t pose a risk of baldness as the hair follicle is still healthy. As long as the hair loss is not severe or chronic enough to cause permanent damage to the follicle, the hair will re-grow when the trauma stops.

If you or someone you know is showing symptoms of suffering with trichotillomania, then speak to your GP, who will be able to address any anxiety issues in a pharmaceutical way, as well as arrange suitable counselling with a cognitive therapist to deal with this problem. 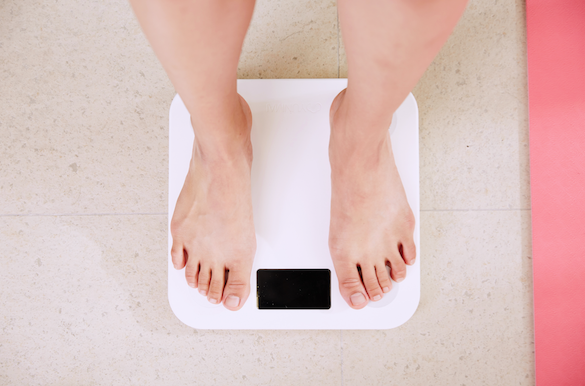 Does weight loss cause hair loss?

If you set shedding some pounds as your New Year’s resolution, it can feel like a great achievement to step on the scales and see you’re approaching your target. However, some people find there’s a not-so-pleasant side to their weight loss – their hair is shedding at a far more rapid rate than usual. One […] 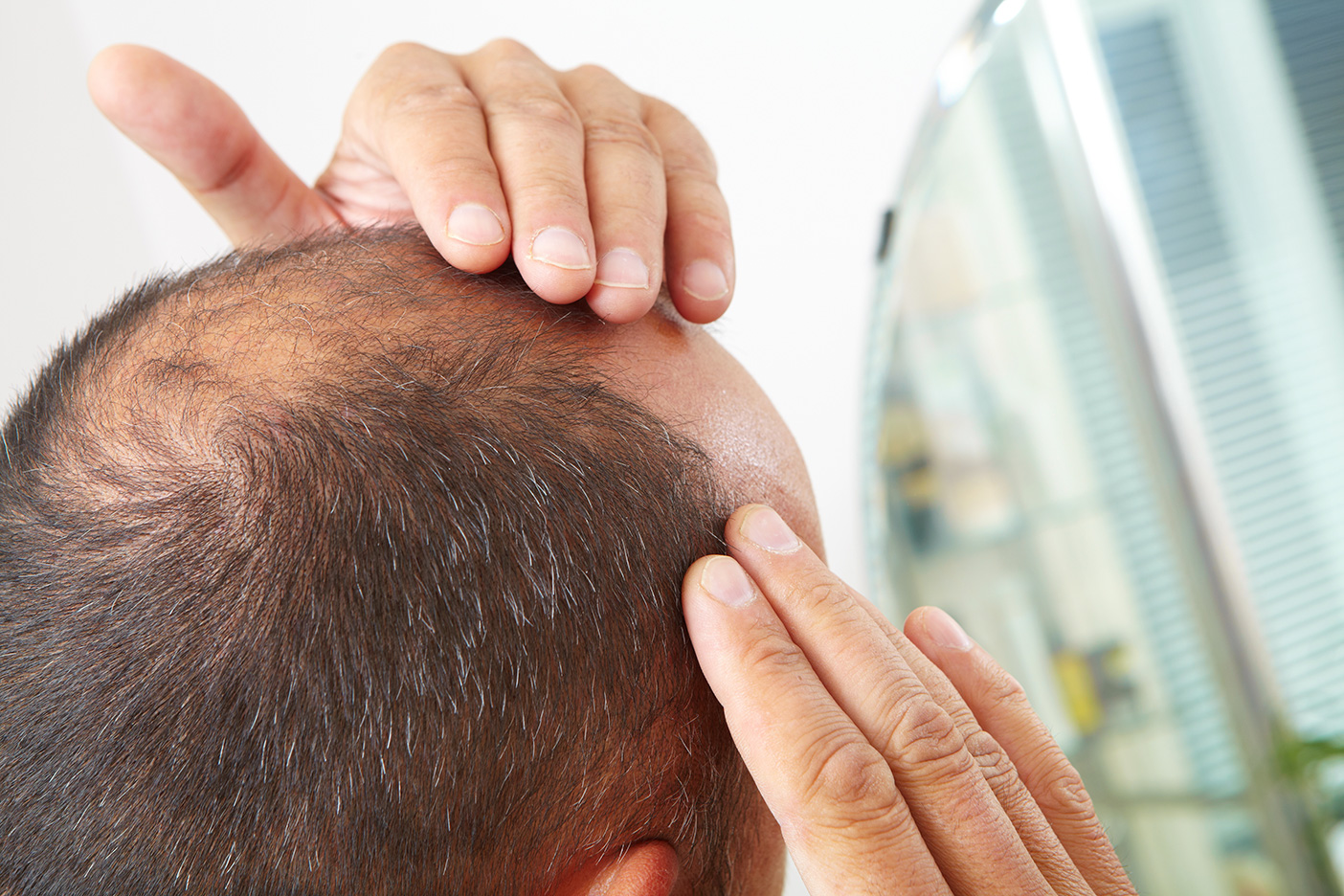 Despite the array of shampoos, vitamins and alternative therapies on offer that promise to stop balding in its tracks, unfortunately, there are no sure-fire ways to completely stop hair loss. However, there are a few precautions you can take to slow it down. As hair loss is progressive, early intervention is better – so as […] 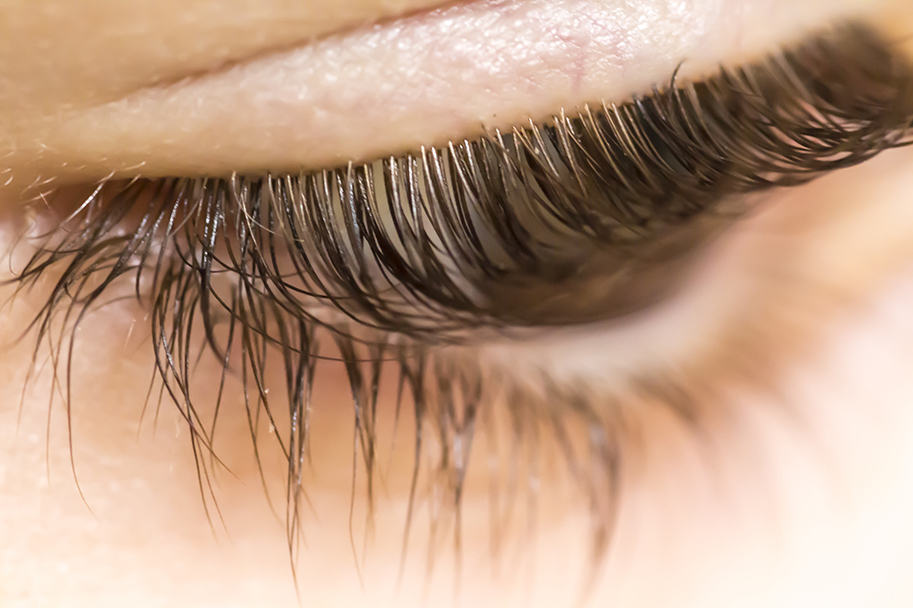 Everything you need to know about eyelashes

When you were a child, if you spotted a stray eyelash on your cheek, your first instinct was probably to blow it away and make a wish, without a second thought – but, as an adult, noticing your eyelashes shedding isn’t quite so exciting! Of course, just as the hairs on your head fall out […]