Home » Blog » Giving Up Sex For A Full Head Of Hair? Not Likely… 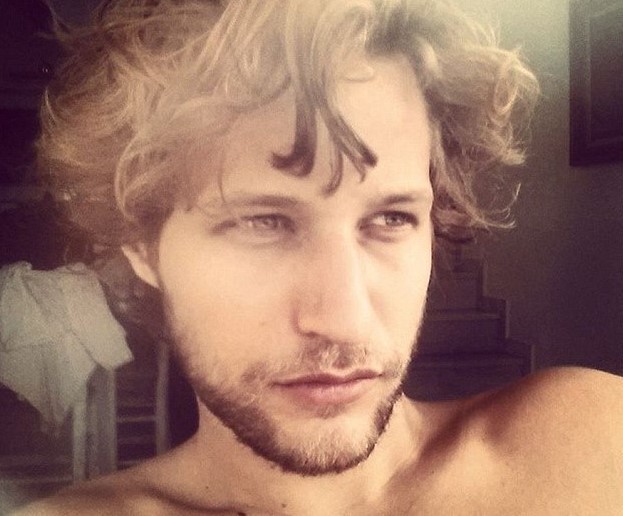 Giving Up Sex For A Full Head Of Hair? Not Likely…

The gossip columns this week have been reporting that male model Giorgos Tsetis gave up sex for six years in his quest to keep his hair, after apparently experiencing a low libido as a side effect of Propecia.

It’s not the first time that the issue of affected sex drive with Propecia has been in the news – after all, it’s a great story for journalists – but there are a number of issues that seem to crop up time and time again with this topic.

First and foremost is the fact that the reduced libido side effect is actually rare. Most medical professionals in the know – myself included – take the view that, as the medication is very effective in slowing hair loss and side effects are rare, it’s worth men trying as a hair loss solution.

For anyone concerned about side effects, a consultation with your doctor should be your first step. In Giorgos’ case, a simple dosage adjustment should have been enough to nip any knock-on effects in the bud. Failing that, complete discontinuation of the drug will get rid of the issue over a month or two.

It doesn’t take a genius to put two and two together and link Giorgos’ revelation with the fact that he’s just launched his own holistic range of products which – surprise, surprise – don’t cause him the same side effects but are seemingly just as effective.

When it comes to Giorgos’ new product – a vitamin supplement which apparently rebalances hormones and repairs damaged hair follicles – well, there are countless ‘natural’ or holistic products out there which are accompanied by precisely zero credible evidence that their performance is even remotely comparable to finasteride. They almost always contain the herbal substance, saw palmetto, which has been clinically proven to be not in the same league as finasteride when it comes to stopping future hair loss.

If you’ve seen Giorgos’ story and decided to rethink taking Propecia, my advice would be to rethink your rethink! Speak to your doctor if you have any concerns about taking medication or if you’re experiencing any side effects – but in my opinion, Propecia will do far more to stem a receding hairline than any ‘holistic’ product.

If you’re still not convinced, have a read of Giorgos’ story and share your thoughts.