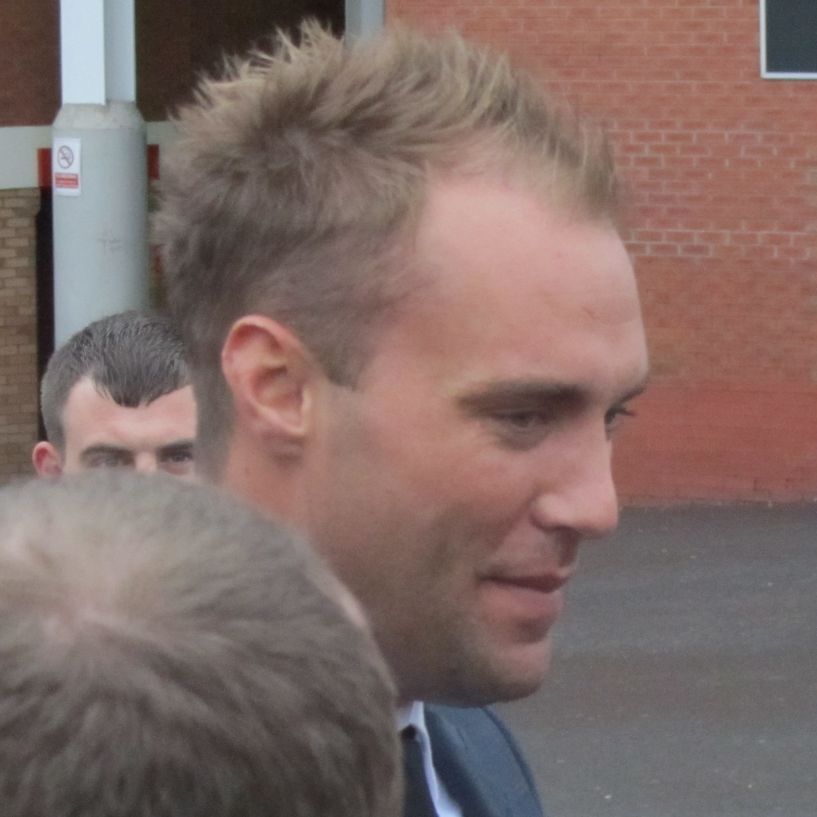 The Daily Mail recently reported on Calum Best’s decision to undergo a hair transplant. The explanation given for Calum’s thinning was that, during his younger years, he had caused damage by constantly bleaching his hair blonde and pulling it back in a tight ponytail.

Peroxide, excessive bleaching and dying of hair can also cause damage to the hair root. However, there are many different reasons for hair loss and thinning, which can easily be mistaken and confused by some hairdressers and professionals.

Androgenetic hair loss is largely genetic and is not necessarily the result of lifestyle or environmental factors. This is when hair starts to fall out as we age and is, in men, commonly referred to as male pattern baldness.

Many people assume that male pattern baldness is something passed down through the maternal route, but the gene could actually come from  either parent. For someone like Calum, whose father George was famed for possessing a good head of hair, a receding hairline must be very upsetting and perhaps confusing.

Hair loss can occur for many reasons, and of course a number of factors can come together to contribute towards hair loss. Whilst Calum may have experimented with some extreme styling in his formative years, I would wager that his hair loss is a result of male pattern baldness, and not from bleaching his hair or due to wearing it in a ponytail.