Home » Blog » MODEL Abbey Clancy has revealed her confidence has taken a knock following the birth of her third child. 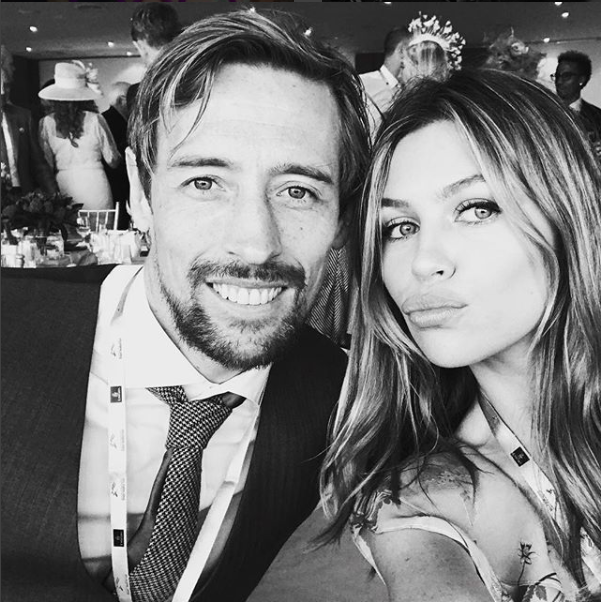 MODEL Abbey Clancy has revealed her confidence has taken a knock following the birth of her third child.

The 32-year-old said she had shed ‘loads’ of hair since welcoming son Johnny in January.


Here, top hair doctor Dr. Bessam Farjo explains the hormonal changes that can have a surprising impact on your mane.


Dr. Farjo, of the Farjo Hair Institute, said: “It is completely normal for a woman’s hair to appear to thinner after giving birth, and it is not necessarily true loss.


“The hair has a life cycle which is mainly growth for two to three years and then rest and shedding for three to four months.


“When a woman gets pregnant, hormonal changes alter this cycle.


“Less hairs go into the shedding phase which can result in the illusion of more hair thickness. This is why often women who are pregnant appear to have a thicker, more luscious head of hair.


“However after birth, the hormonal balance returns to normal.


“The shedding restarts but in the first few months there is an over compensation, if you like, for the hairs that should have shed throughout the nine months of pregnancy. This gives the illusion of hair loss.”


Abbey, who is married to footballer Peter Crouch and also has daughters Sophia, six, and Liberty, two, opened up about the toll her hair loss had taken on her confidence during an interview with Closer magazine.


She said: “My hair was falling out throughout my whole pregnancy with baby Johnny – and still now, so it’s fallen out loads.


“Every day I’m like ‘my hair’s thinner and thinner’ – so that’s hard and it does knock your confidence.


“I didn’t dye my hair during pregnancy and it went quite dark but, as soon as I had the baby, I wanted to go blonder and feel more like me and get back my confidence.”


Dr. Farjo, whose clinic has bases in Manchester and on London’s Harley Street, said Abbey’s hair should soon get back into its natural rhythm.


He said: “It takes eight months or more after giving birth for the hair to settle down into a consistent pattern in its life cycle.”


For women who feel like they are experiencing a significant hair loss, there are products on the market which can keep the hair in its ‘growing’ phase for a longer amount of time, delaying the shedding process.


Dr. Farjo said: “Unfortunately it can be a distressing time for women but your hair should settle back into a normal routine given time.


“In the meantime, for general thinning there are some over-the-counter supplements which are available and may help the problem.


“You can also take small steps to counter other causes of hair loss such as avoiding tight hairstyles, over combing the hair when it is wet, and making sure you have a healthy diet.”

Previous post Fade to grey: the science behind silver hair
Next post Recovering From Hair Transplant Surgery - What To Expect