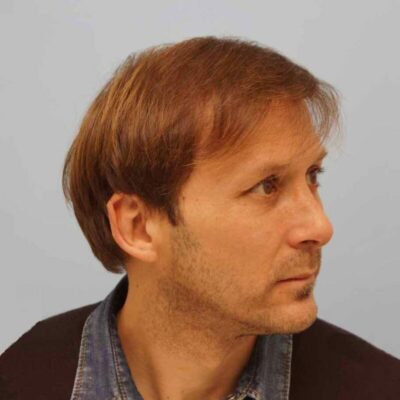 Spanish former football pro who played in midfield. He played mainly for Valencia, but in 2001 was transferred for €48 million to Lazio. After a short spell at Barcelona, he finished his career at Middlesbrough. He has 40 caps for Spain, including one World Cup and one European Championship. He is currently a regular TV pundit for Sky Sports covering live Spanish football. 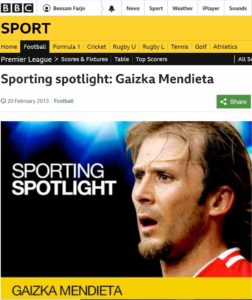 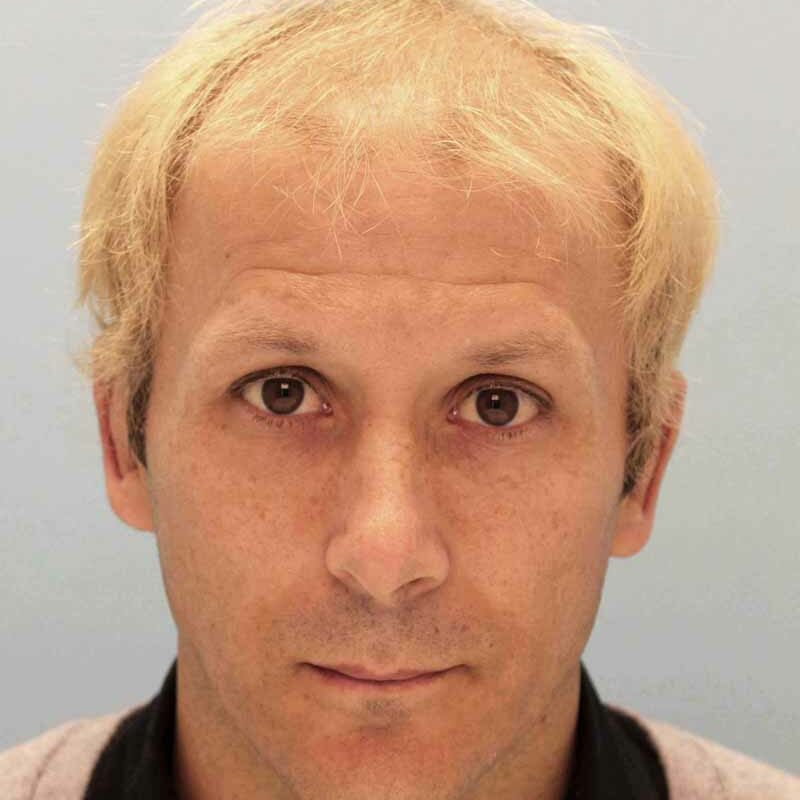 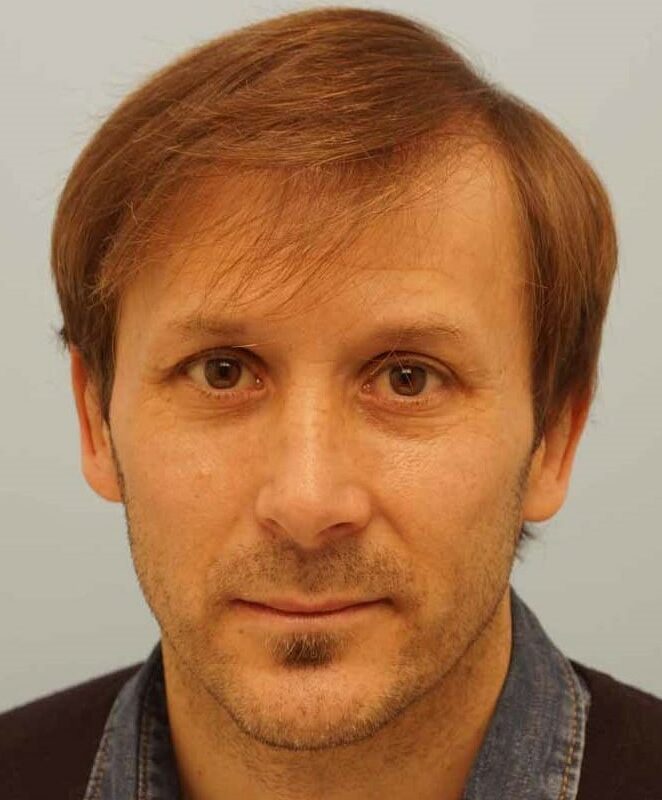 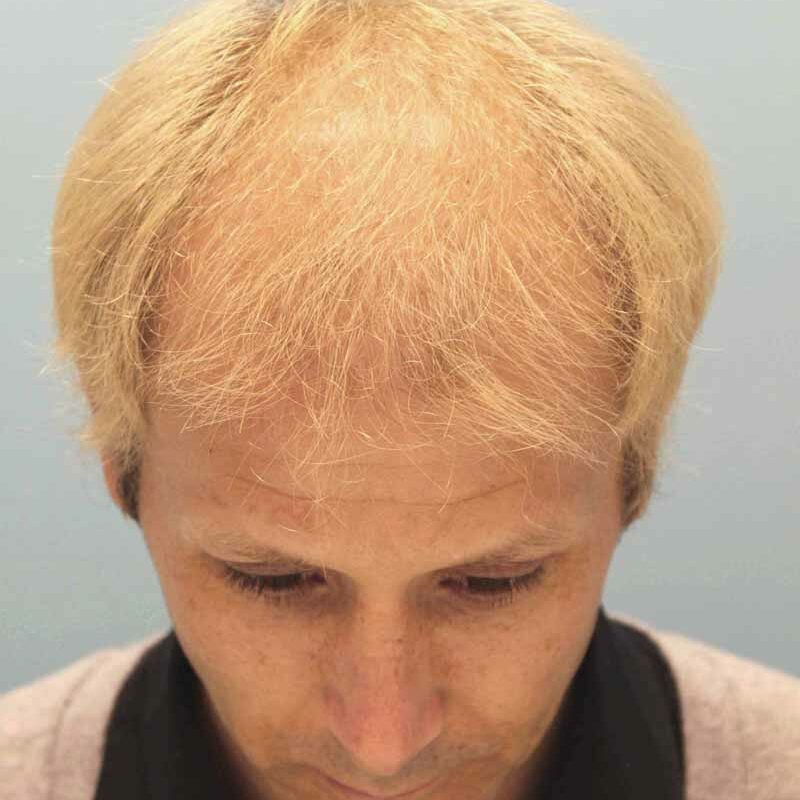 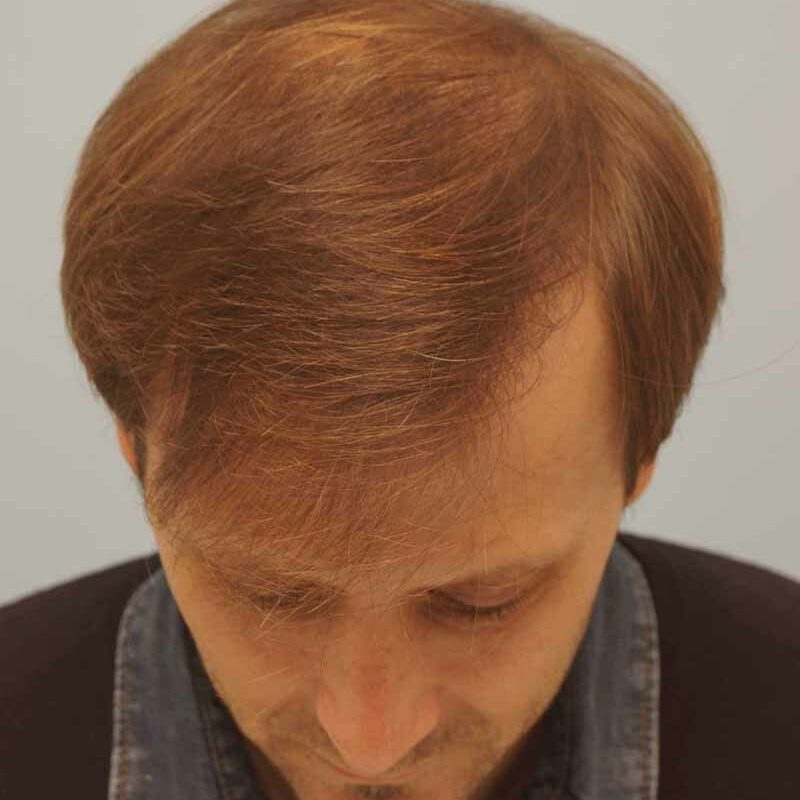 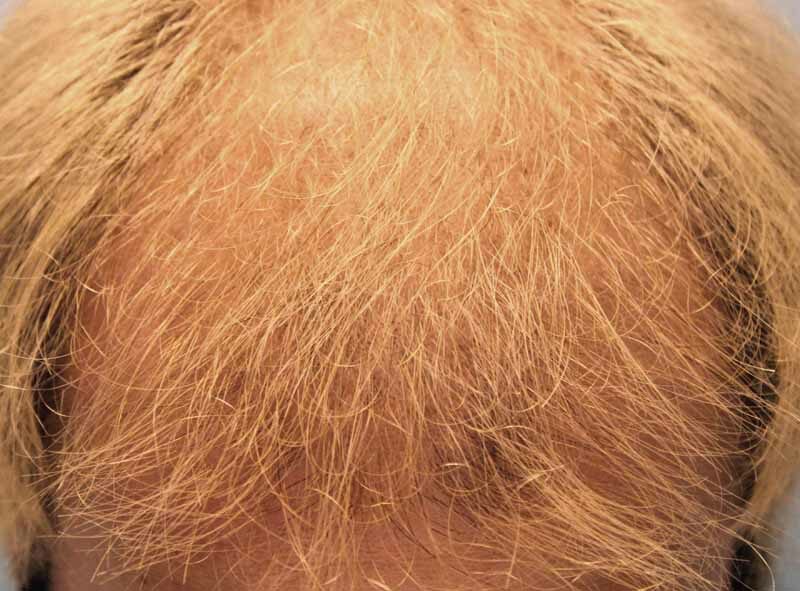 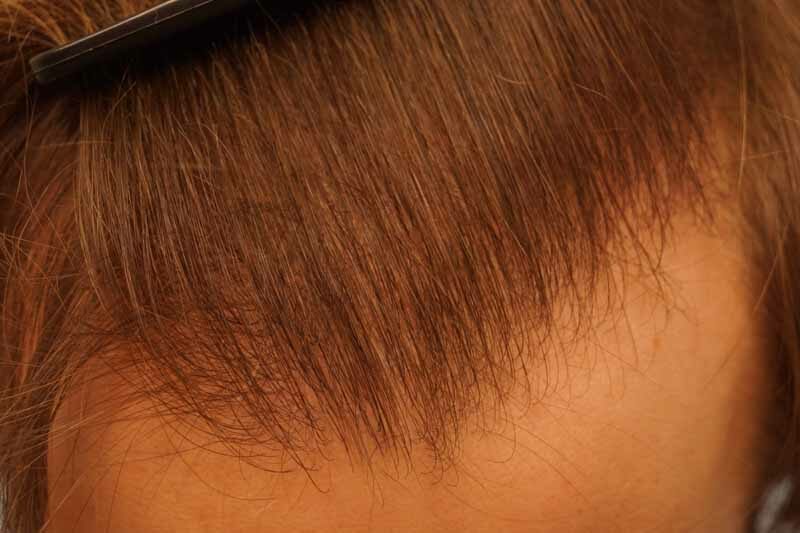 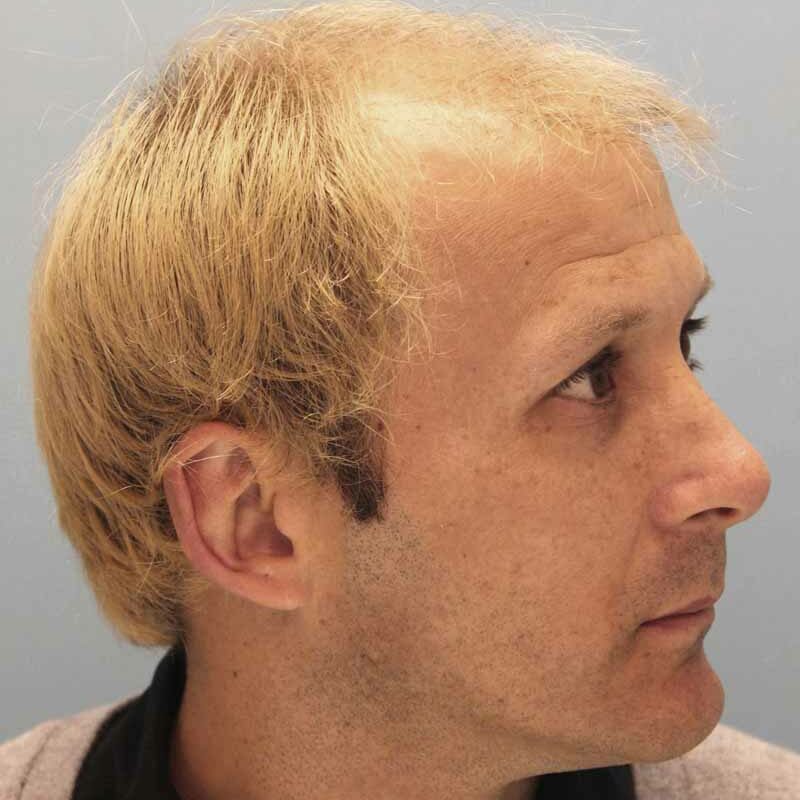 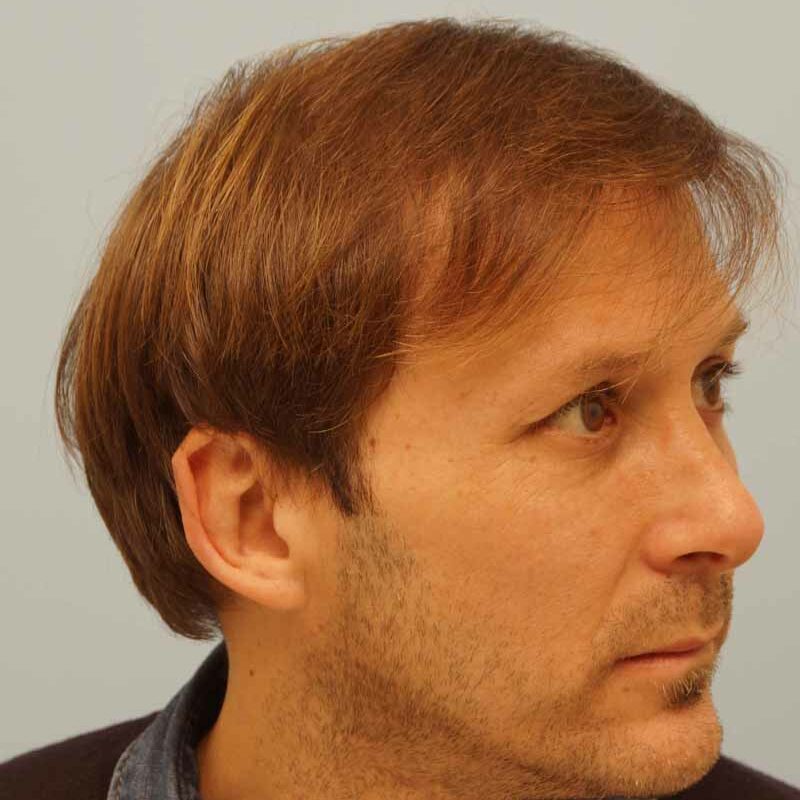 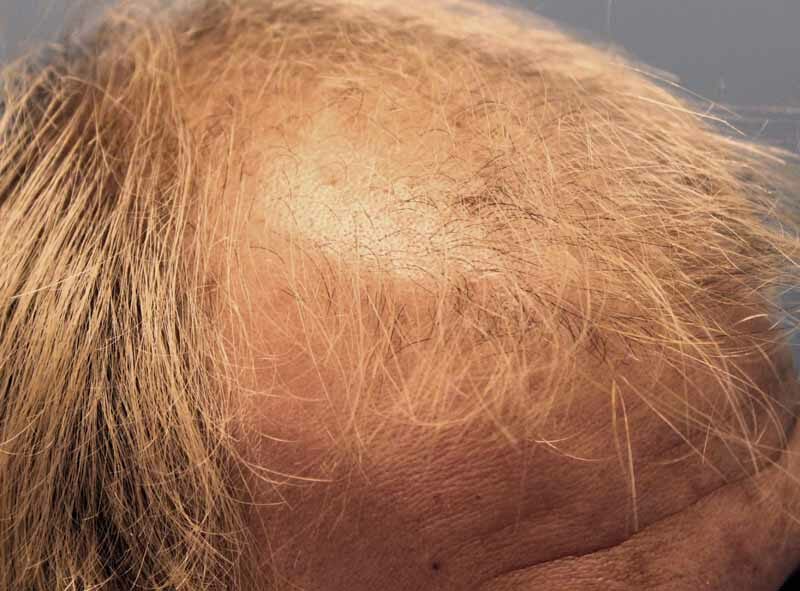 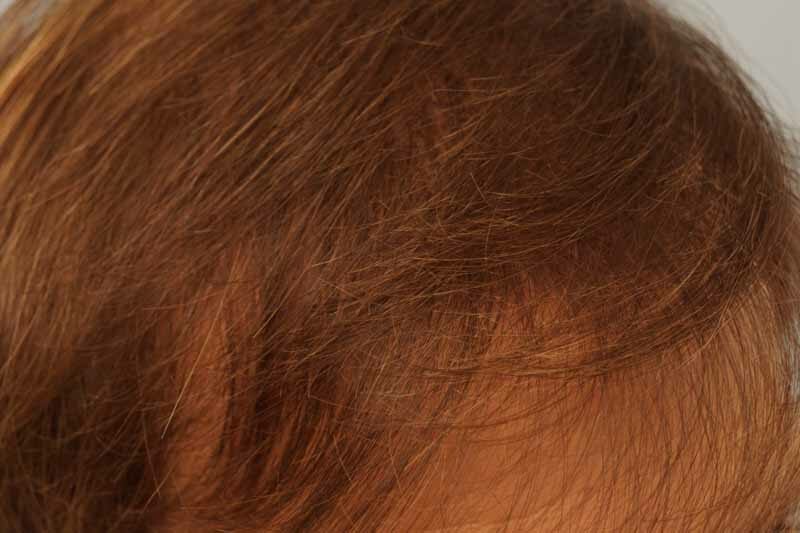 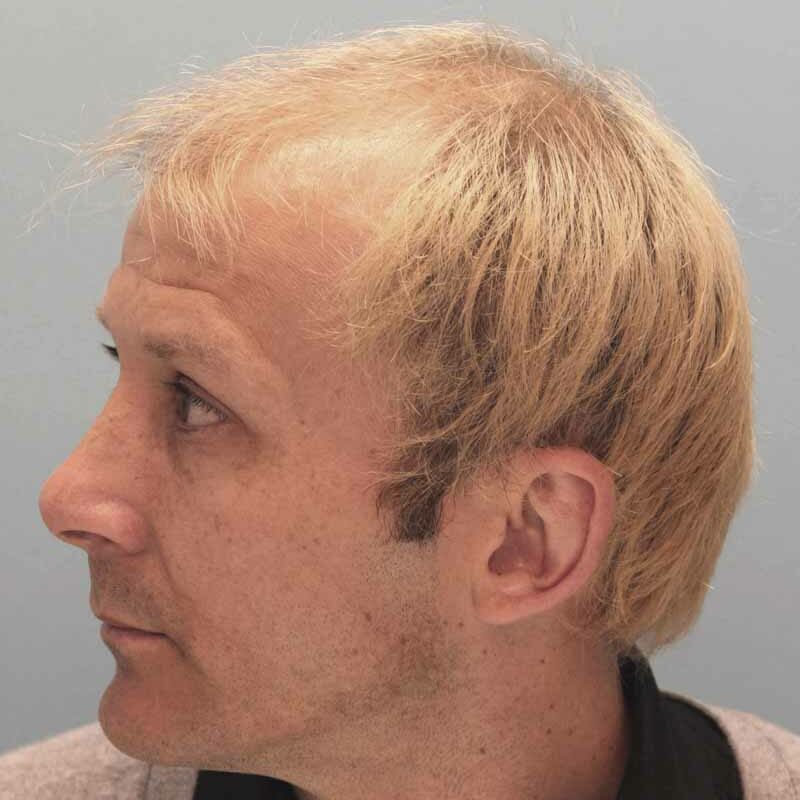 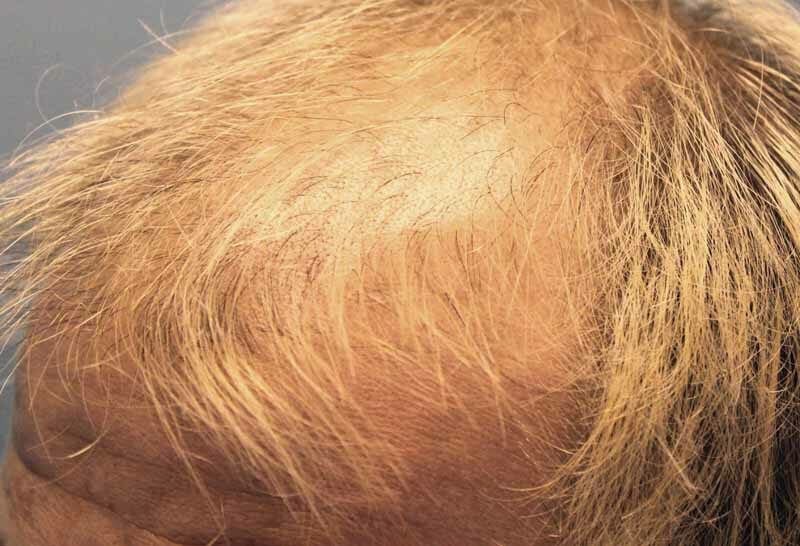 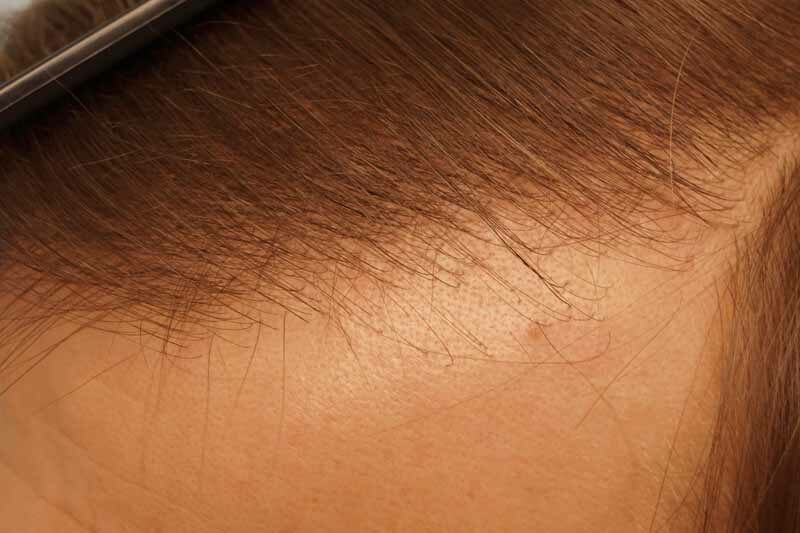