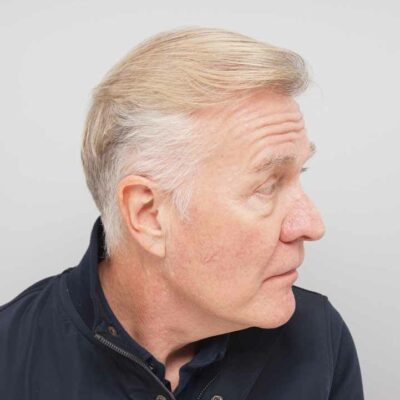 Martin Fry is an English music icon of the 1980’s as the co-founder and lead singer of the pop band ABC. His career spans more than 40 years. In that golden 1980’s era, he and ABC released six singles that entered the Top 20 charts in the United Kingdom, including “Poison Arrow“, “The Look of Love“, “All of My Heart“, and “When Smokey Sings“. Their biggest selling album and still charting now was the legendary The Lexicon of Love. In April 2016, Martin and ABC made a big comeback and released The Lexicon of Love II. The album entered the UK Albums Chart at No. 5, the band’s highest chart position since 1982 and first Top 10 entry since 1990. Charting hits included Viva Love and The Flames of Desire

Martin first consulted with us in early 2016, and opted for strip FUT hair transplant in June that year. He had a second procedure a year later with a combined total of 5362 grafts or about 11,260 hairs. Martin had no issues from the start about going public with his hair loss and hair transplant surgery, but he asked us not to reveal the extent of his male pattern hair loss in photographs. He was good enough to record a video interview about his journey which you can see in the video tab here. 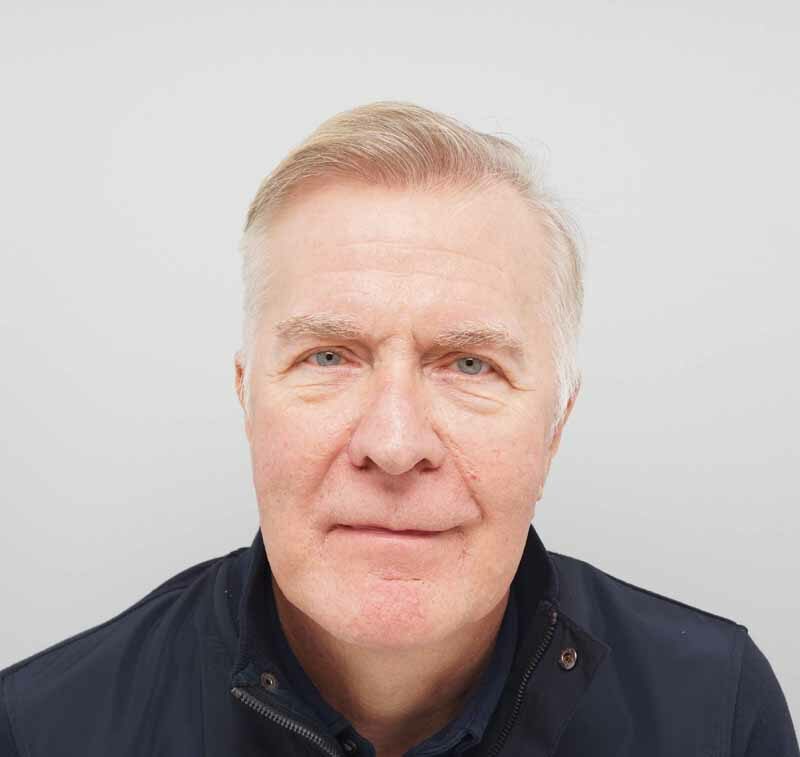 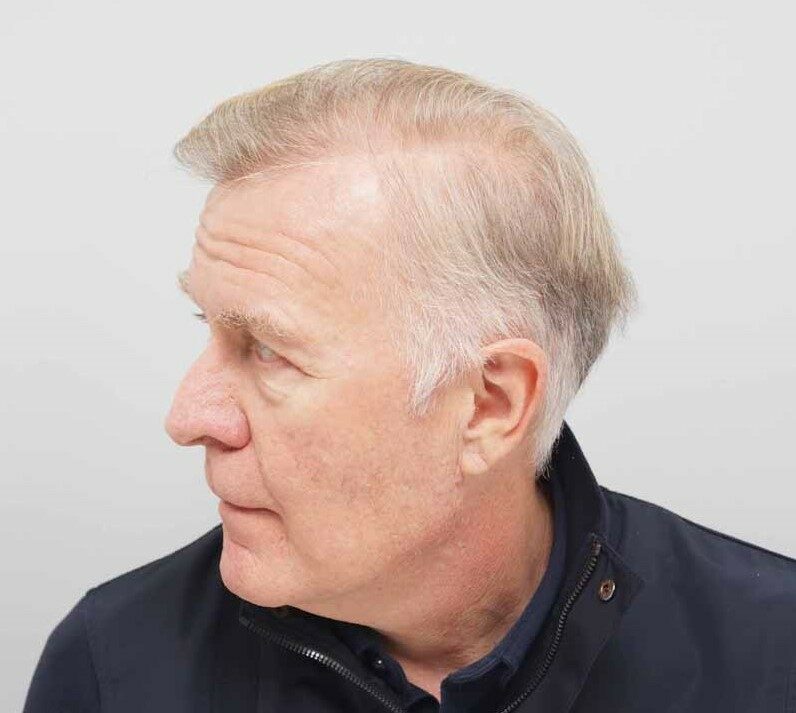 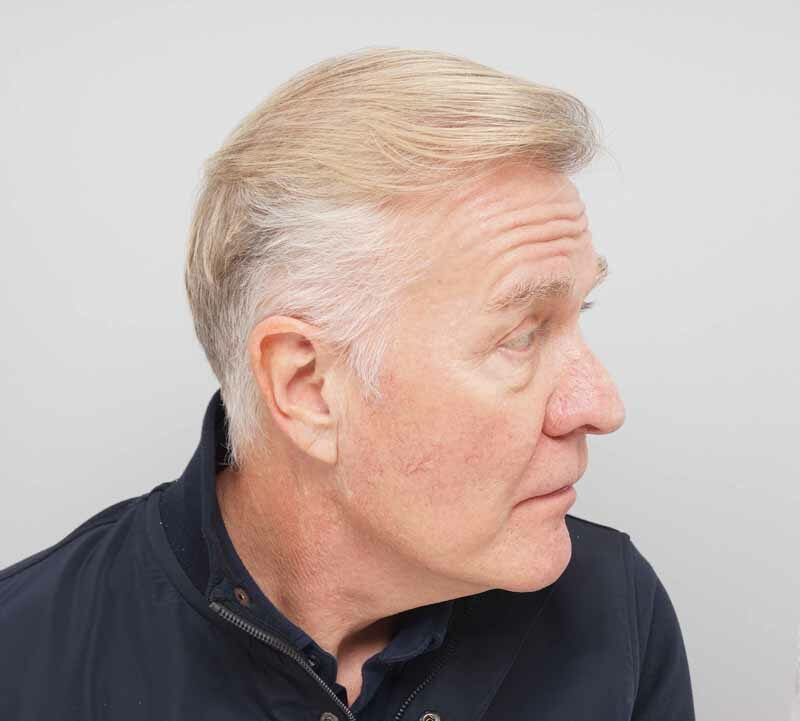 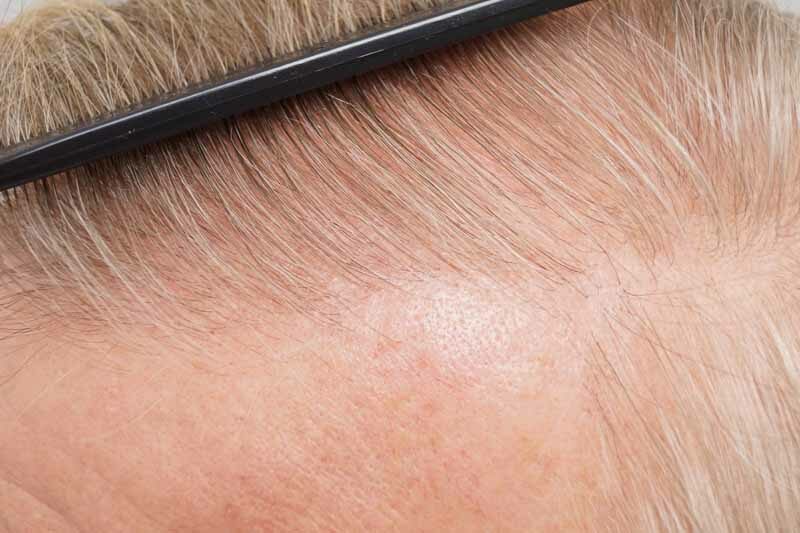 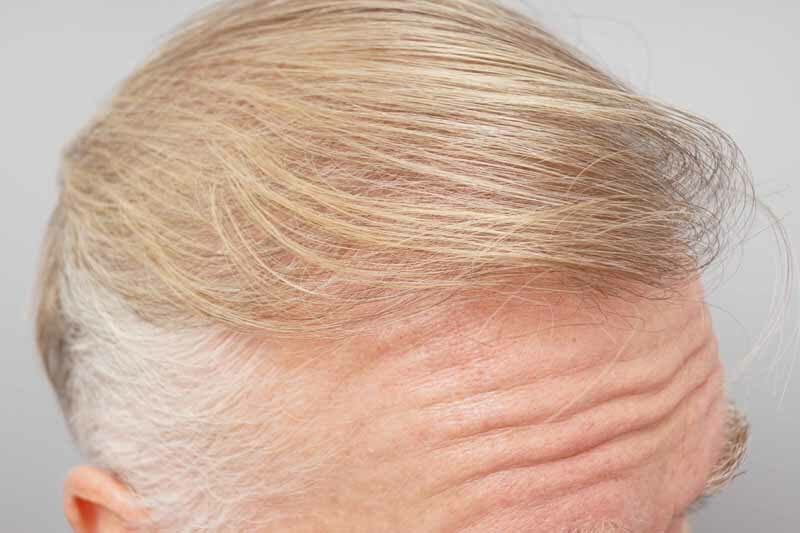 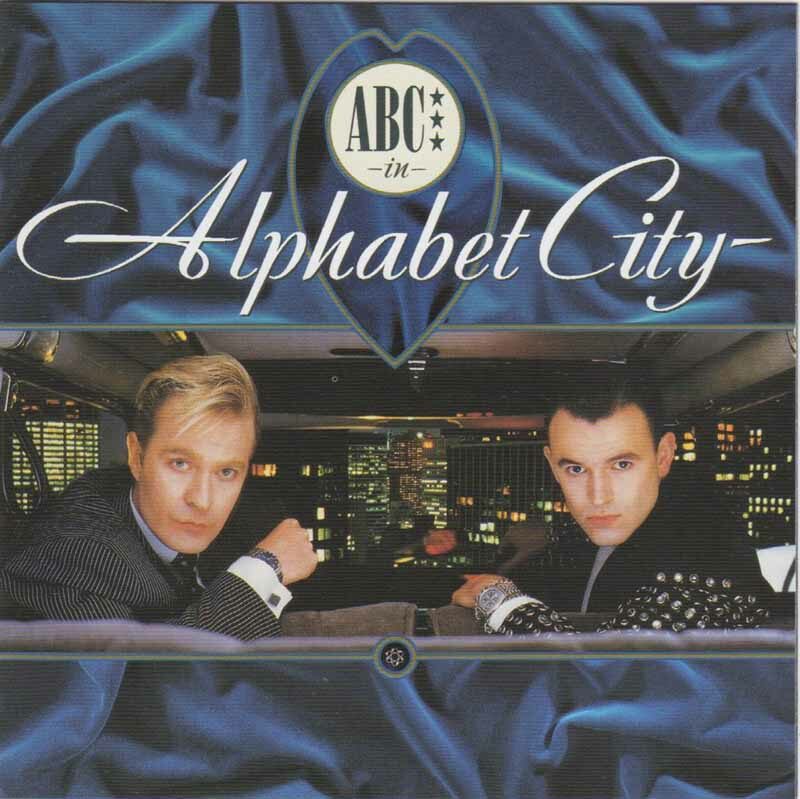 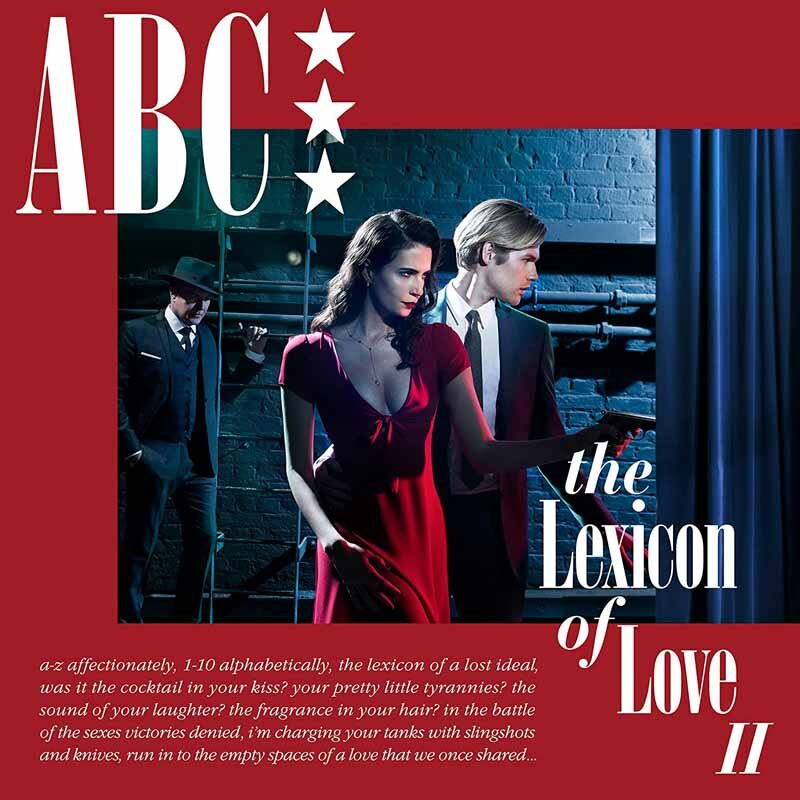