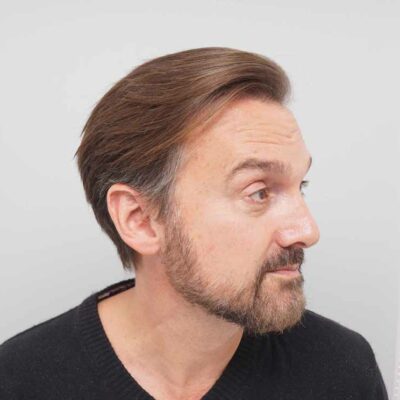 Timmy was 41 when he first consulted us back in 2010 about his significantly receded hairline and thinning of his frontal forelock. The issue was obviously affecting his confidence and making him very self-conscious, especially considering he was in showbusiness making it even more relevant to his career as well.

We proceeded to do 2572 grafts with strip FUT in 2010, which was followed by 1386 grafts in 2013. This latter procedure was actually part of a ISHRS live surgery workshop we were holding in the clinic. Timmy had very kindly volunteered for us to do the surgery in front of 71 colleagues who were attending the event! All along and following our advice, Timmy has been using Finasteride (Propecia) to maintain and preserve the remainder of his hair from ongoing male pattern baldness.

Timmy is actually very active on social media, and has his very own YouTube show: Here She Is. Its a chat and comedy sketch show with many well known faces in the media making guest appearances. 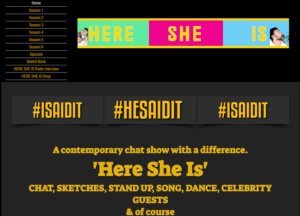 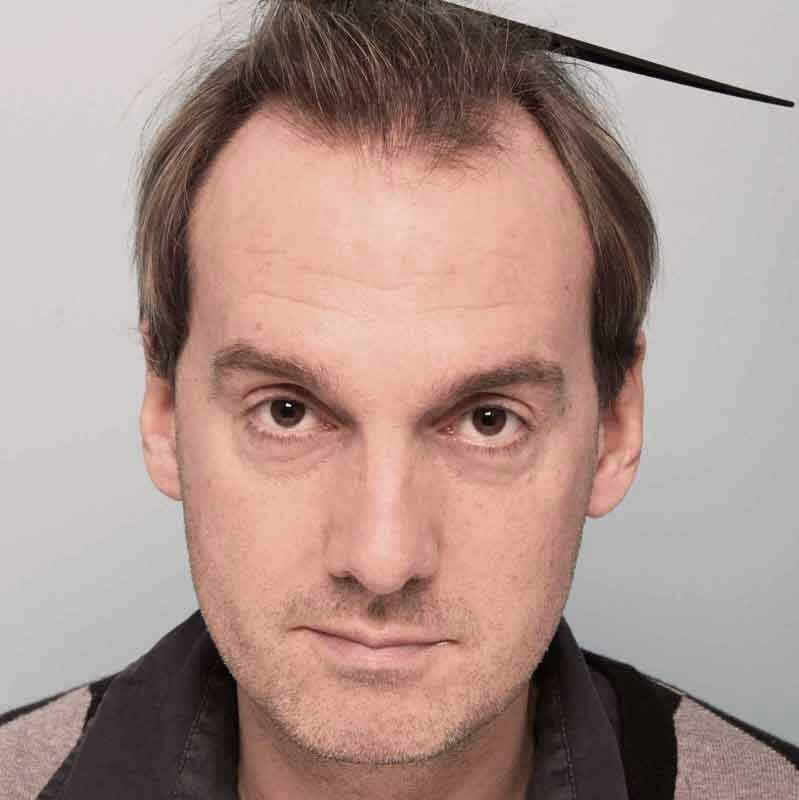 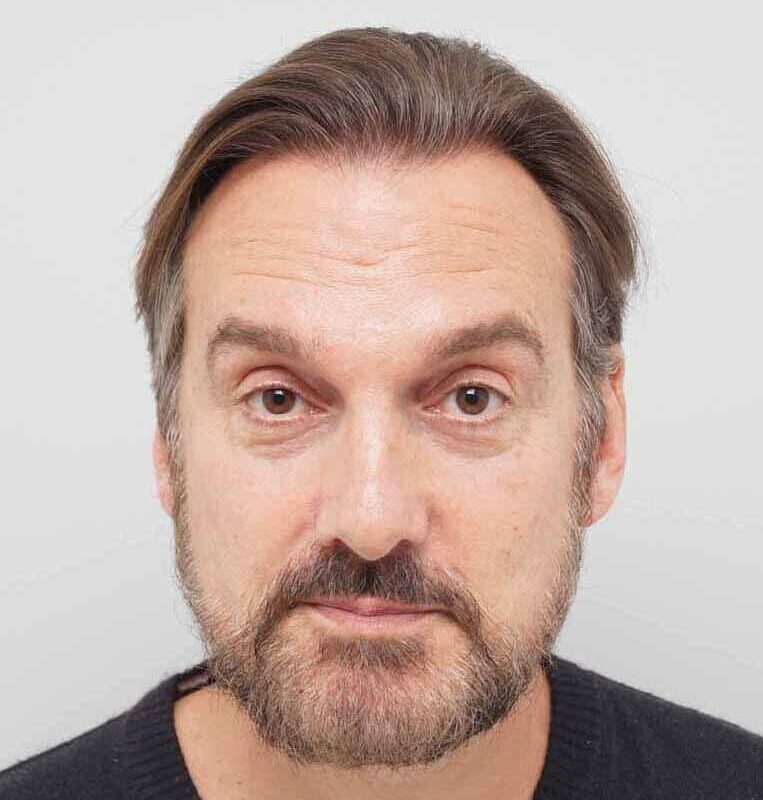 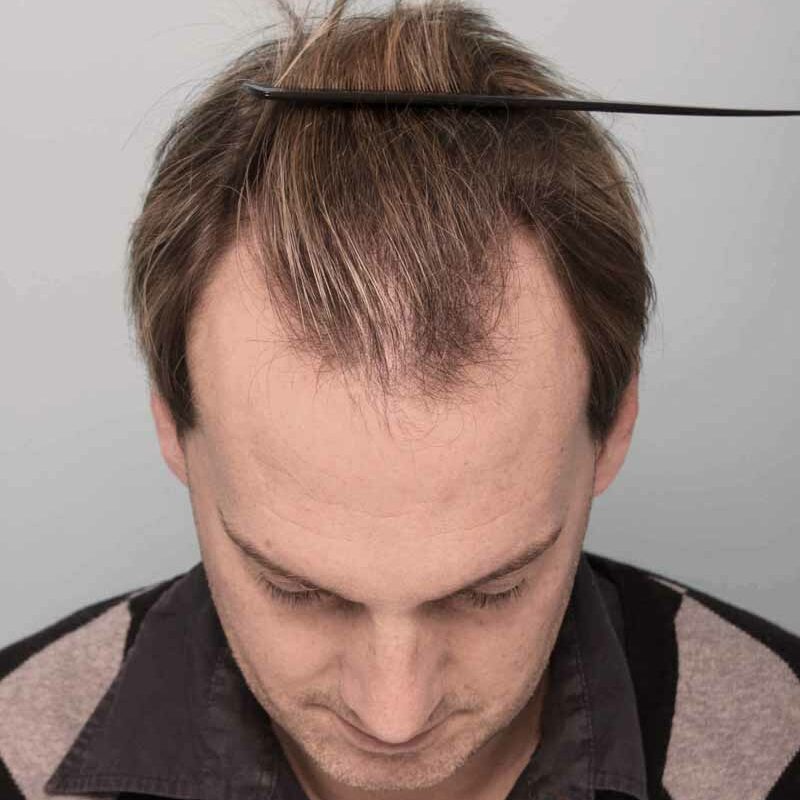 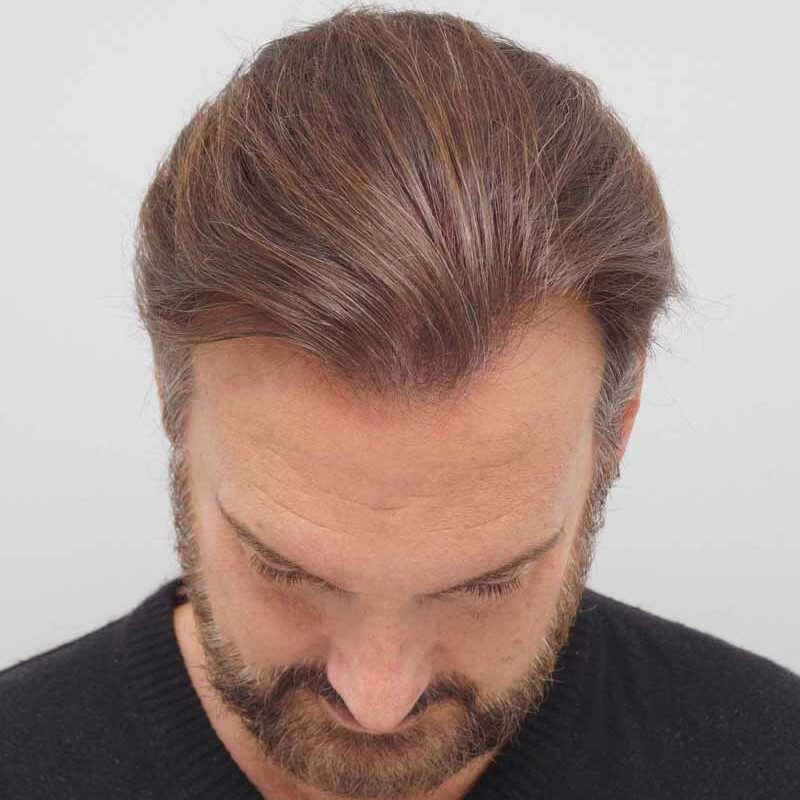 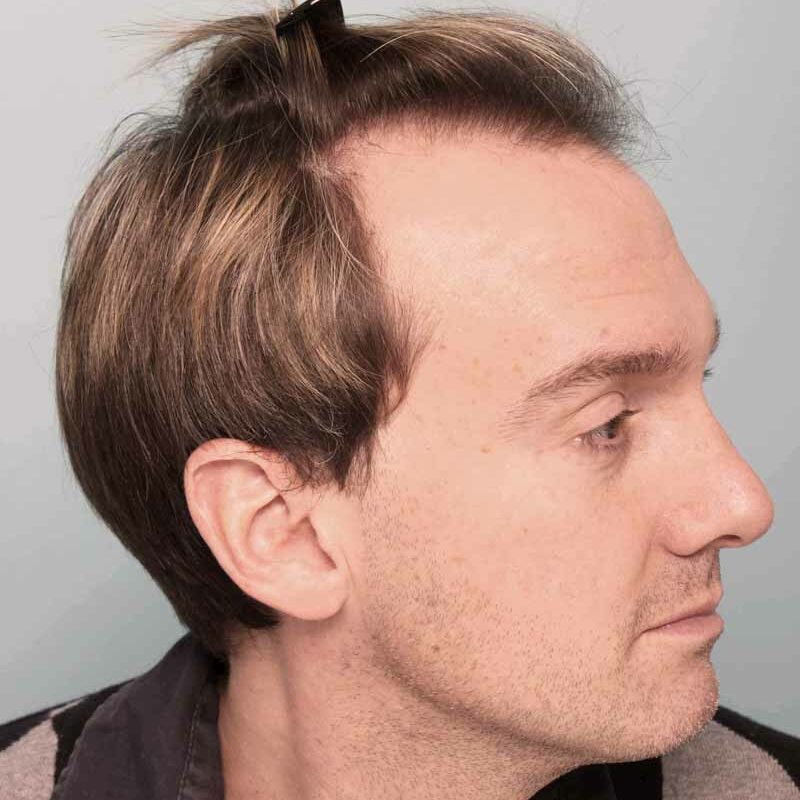 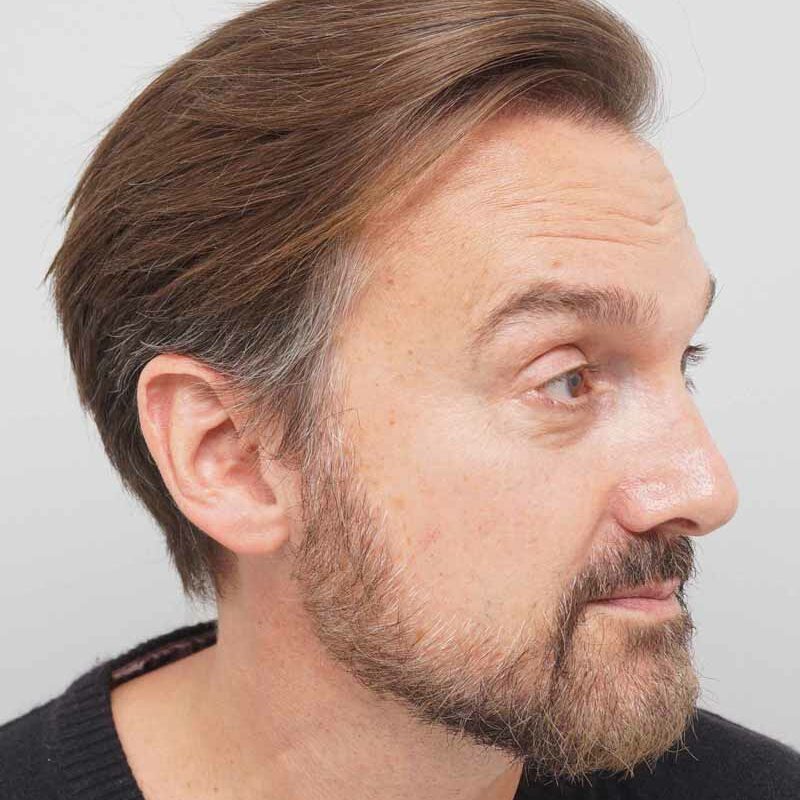 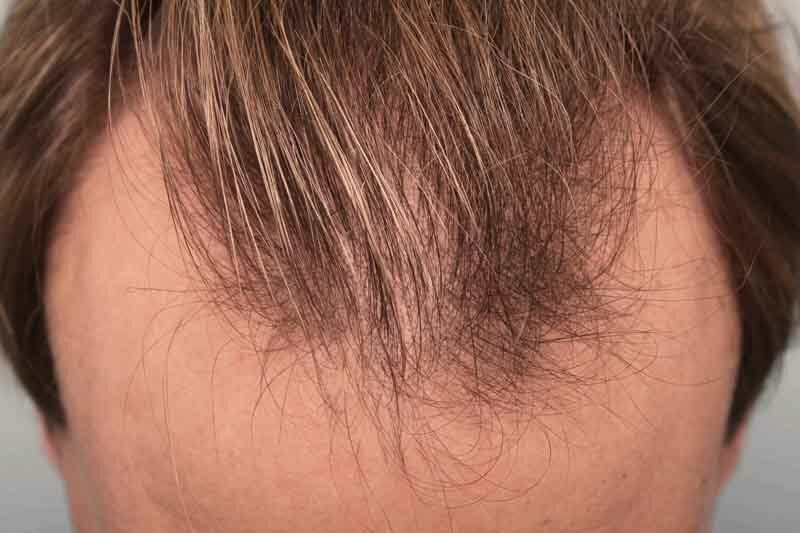 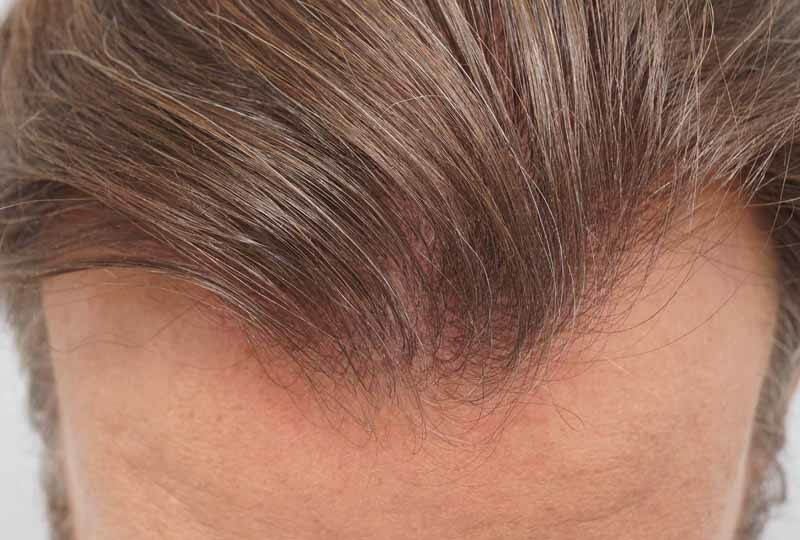 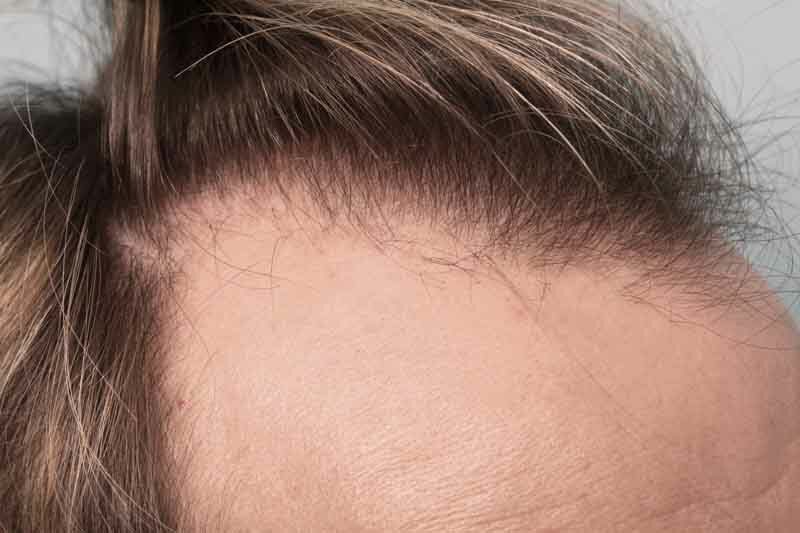 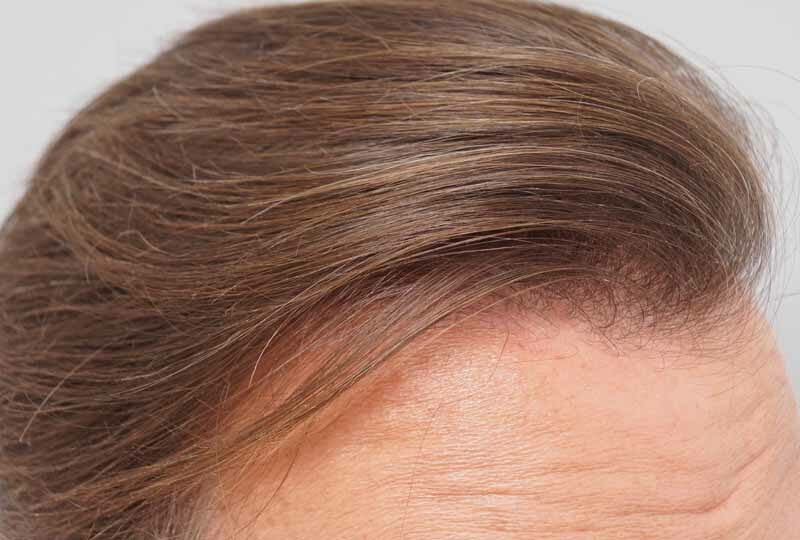 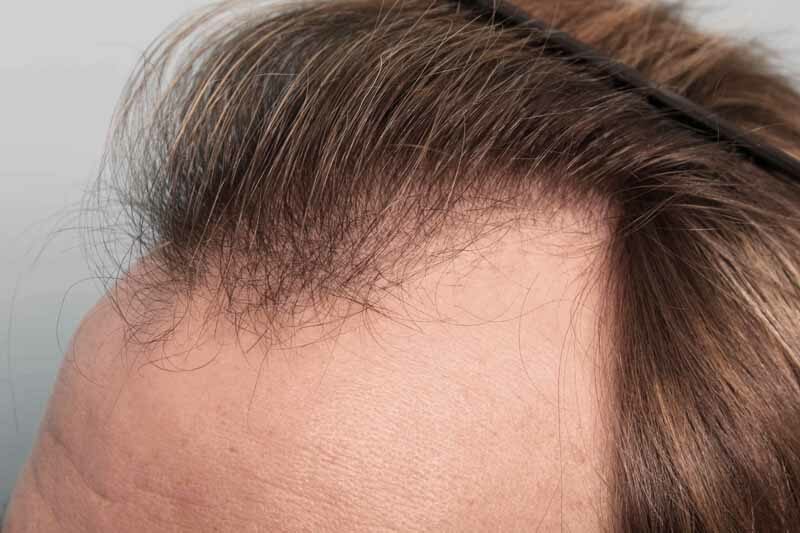 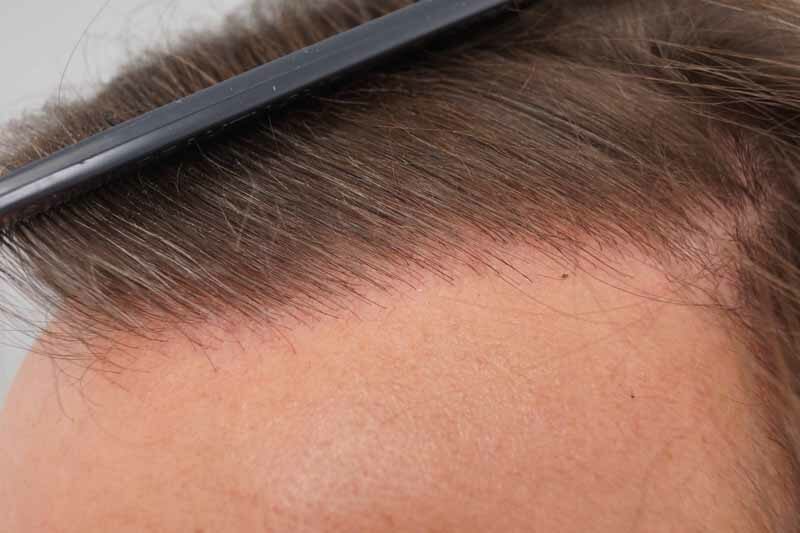 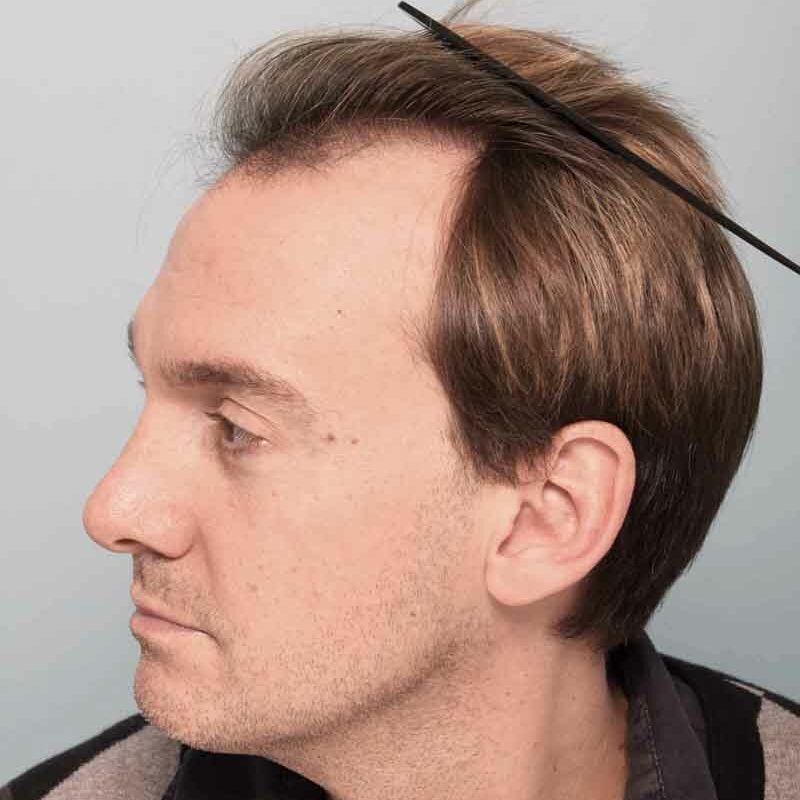 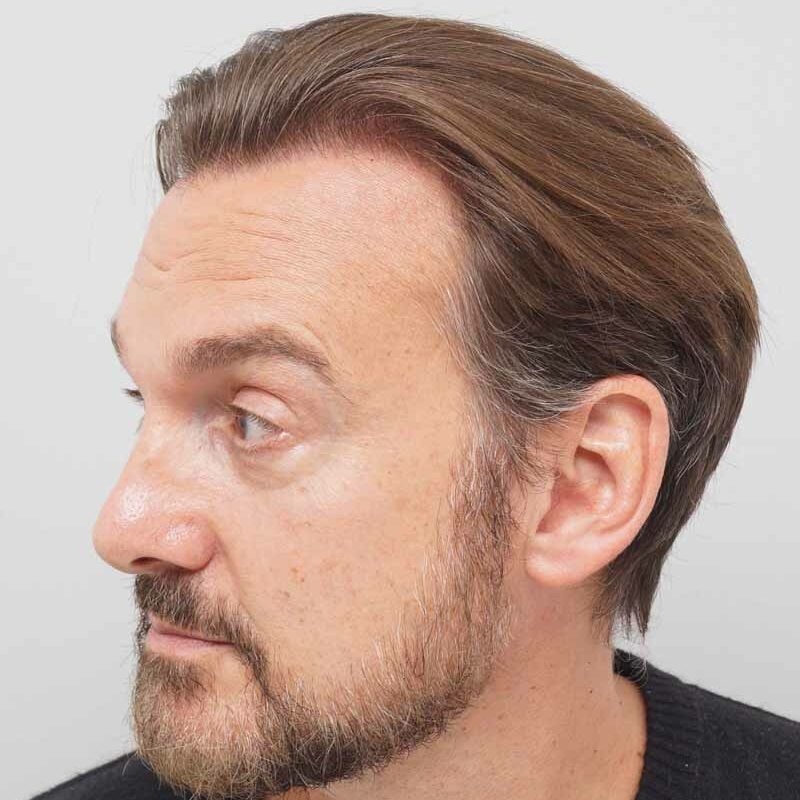