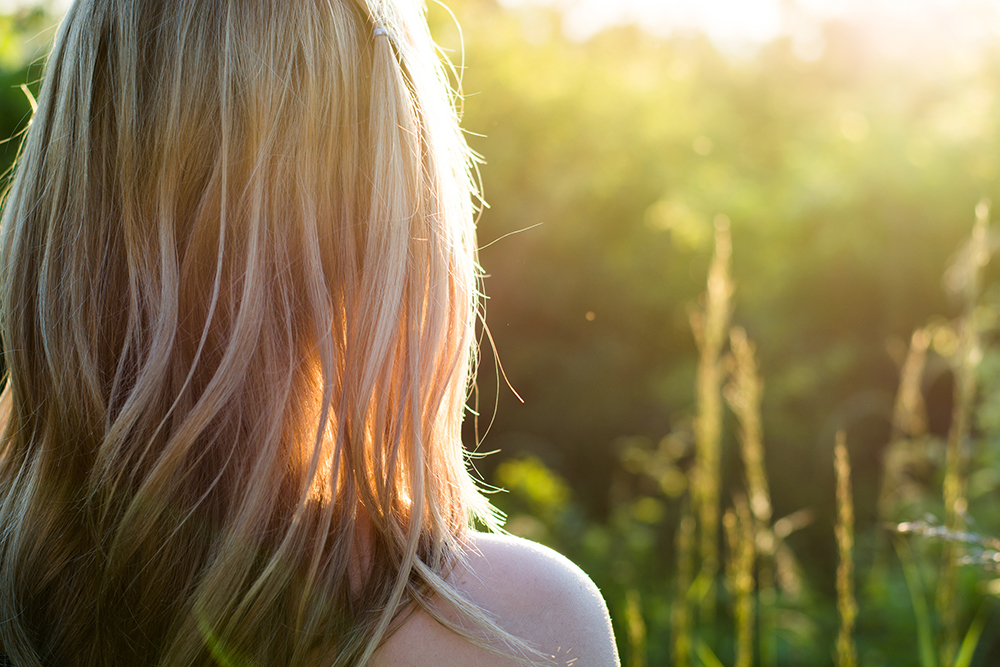 It’s officially summer time, even if the British weather isn’t reflecting that! With the longer, warmer days comes an unusual side effect for some people – increased hair loss. So, if you have been noticing more hair stuck to your brush over the past few weeks, don’t panic! It is actually normal.

A study conducted by the British Journal of Dermatology, which analysed Google searches for terms related to hair loss between 2004 and 2016, showed that the greatest spikes came during summer and autumn. Although this research doesn’t actually prove that the people searching for the terms are suffering from hair loss, and it doesn’t point to a biological reason behind it, it’s clearly a common concern!

Of course, losing between 50 and 100 hairs a day is completely normal, and it can be more noticeable if you’ve gone a few days without brushing or washing your hair, where it may seem as if larger clumps are coming out. If you’re noticing it more over the warmer months, there are a few potential reasons for this.

If you’re a cat or dog owner, you may have noticed that they shed a lot more fur during summer, as they lose the winter coat that they grew to keep them warm. Well, it seems as if humans could follow a similar pattern! It does make sense that as the weather heats up, our bodies would find a way to keep us cooler, by shedding unnecessary hair.

One Swedish study, which monitored hair loss in 800 women over the course of six years, showed that they generally had a greater proportion of ‘telogen’ hairs during summer, meaning hairs in their final stages of growth – the most likely hairs to fall out. It seems as if the scalp holds on to hair during early summer to protect the scalp from sunburn, and then sheds it towards the end of summer.

Although it does seem to be a widely seasonal issue, it’s a good idea to take extra care of your hair during summer. UVA and UVB light waves can damage your hair, making it lifeless and dull, whilst chlorine and salt water can dry it out, making it brittle and prone to breaking. A sun protectant spray can work wonders, whilst a deep conditioning hair mask or oil mask can help to replenish your hair.

Your hair may help to protect your scalp from sunburn, but it’s still vulnerable to sunlight! Apply your usual sun screen to any exposed areas of scalp and keep your head covered with a hat when you’re out and about.

For the majority of people, summer hair loss is nothing to worry about, but if you’re noticing an excessive amount of shedding, talk to your GP.