Home » Blog » Hair Transplants On The NHS – Are They Always A Bad Thing? 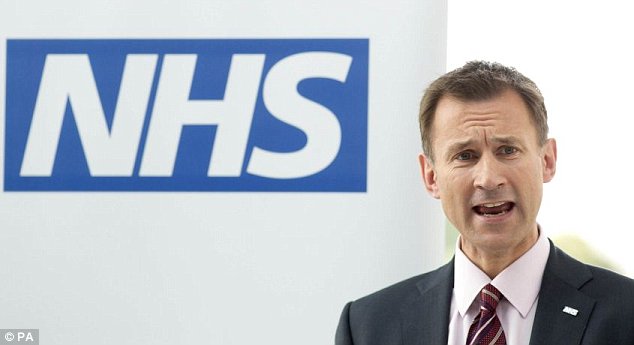 Hair Transplants On The NHS – Are They Always A Bad Thing?

Some types of plastic surgery could be permanently struck off the NHS rosta, according to health secretary, Jeremy Hunt.

He told a media breakfast earlier this month that he was against purely cosmetic work being performed via the public purse, highlighting one case of a 25-year-old woman who had a breast enlargement on the NHS after saying she was bullied for her flat chest – and subsequently asked for a reduction because she felt self-conscious about her new look.

I found it interesting to see the comments made by journalists and their readers, most of whom were rather vehemently of the opinion that the NHS should not be providing aesthetic treatments, regardless of any mitigating factors. It’s an interesting debate and one that I’ve had a number of times throughout my career, both in the NHS and privately: just how much should be funded by the taxpayer?

It’s understandable that so many people feel passionately about the issue. With a tightening budget and a growing list of patients, it seems natural that ‘plastic’ surgery should take its leave from the options on offer. But, as ever in medicine, it’s a very grey area. Who decides what’s worthy of treatment and what isn’t? Just how far do patients need to go to prove that they deserve treatment? And, if a blanket ban does come into play, what happens to those extreme cases who really do need restorative surgery to rebuild their lives?

It’s for these reasons that it’s unlikely that a full on stoppage of cosmetic surgery on the NHS would happen, but it’s always an interesting conversation to have. As a reconstructive Plastic Surgeon with almost 20 years’ experience working in the NHS – and now the only member of the British Association of Aesthetic Plastic Surgeons (BAAPS) who performs Hair Restoration Surgery on a fulltime basis – I love to hear people’s opinions on what treatments should and shouldn’t be available.

In this instance, Jeremy Hunt made no mention of hair transplants, but it stands to reason that such surgery would fall under the ‘cosmetic procedure’ banner – and therefore, be at risk if these changes do come into effect.

If you’re suffering from hair loss yourself, you’ll probably know that the NHS doesn’t usually fork out for hair transplant surgery. However, for those unusual cases, such as burns victims, or those who find their hair doesn’t re-grow following chemotherapy, this could be a life-altering decision. I believe that hair loss as a result of burns, trauma, cancer excision, and other forms of surgery should be considered as needing reconstructive, and not cosmetic, treatment. Unfortunately, this view is usually not shared by the NHS, or insurance companies.

For me, the key is moderation. Dealing with people isn’t an exact science – everyone is different – and so it’s important to treat each case individually.

It will be interesting to see whether Mr Hunt’s comments ever make it into law and, if they do, I for one will be watching the debate intently.