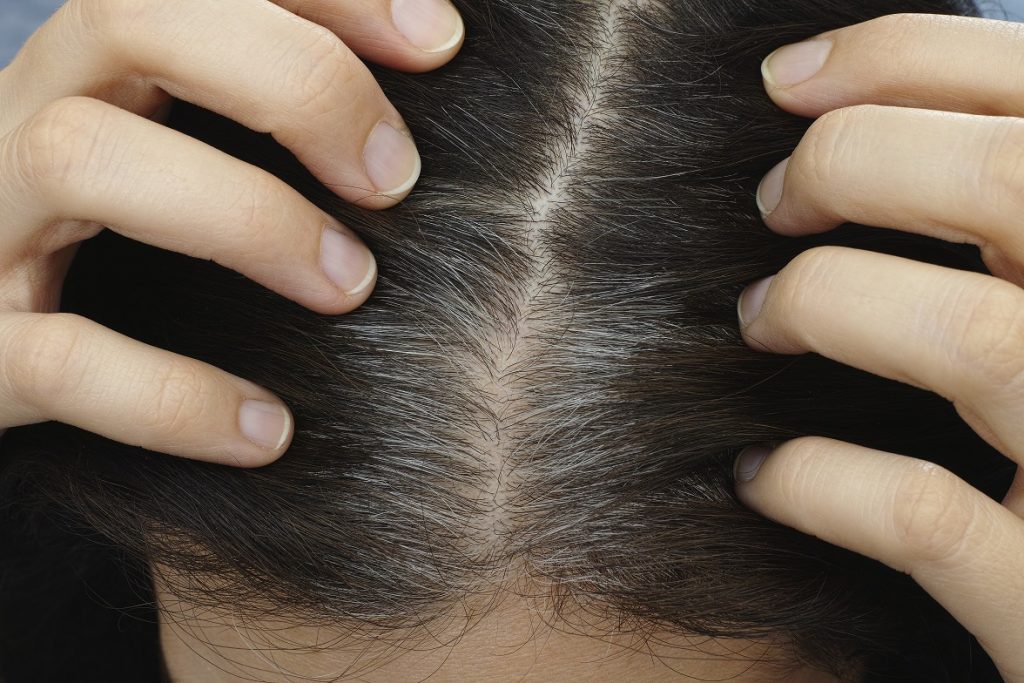 It’s a moment most people dread: finding the first grey hair. Widely feared as a premature sign of ageing, grey hair has a bad reputation but recent research suggests it might be down to genetics.

Researchers at University College London have discovered the gene responsible for grey hair and are confident that it’ll be possible to create either drugs or cosmetics to shut it down. It’s the first discovery into grey genes in humans, so a very significant finding.

Grey hair is caused by the depletion of melanin – responsible for the pigment in hair, skin and eyes. It’s what makes blonde hair lighter and brown hair darker. DNA samples from thousands of volunteers were analysed and visual traits for each individual were compared to whole genome analysis results to identify which genes were driving differences in appearance.

Scientists knew of the IRF4 gene’s role in hair colour but it’s never been considered responsible for grey hair – until now. This discovery could pave the way for a tablet to transform your hair or eye colour, by changing the expression of some genes to alter appearance. The same study also found other genes which could play a vital part in physical appearance – EDAR is linked to the ability to grow a full, bushy beard and eyebrow thickness was found to be determined by FOXL2. Similarly, the gene PRSS53 influences the curliness of hair – all very interesting revelations!

There are many people in the public eye flying the flag for grey hair – silver fox, Philip Schofield, went grey extremely prematurely at the age of 16 and dyed it until he was in his forties, before deciding to embrace his natural colour. The fashion industry has been working hard to change perceptions of grey hair too, with ashy locks being all the rage on models including Cara Delevigne. However, it’s still widely associated with ageing and Brits spend millions of pounds on hair dye kits or trips to the salon to cover their greys.

There’s more work to be done in determining the pigmentation process and looking into how grey hairs could be prevented, or even reversed, but it’s an exciting development in genetics. I think it’s important to remember that grey hair is just part of the ageing process and definitely not something to fear. At Farjo, we encourage healthy hair growth and as long as those locks are strong, who cares what colour they are!